US Lawmakers Follow Pelosi And Pay A Visit To Taiwan 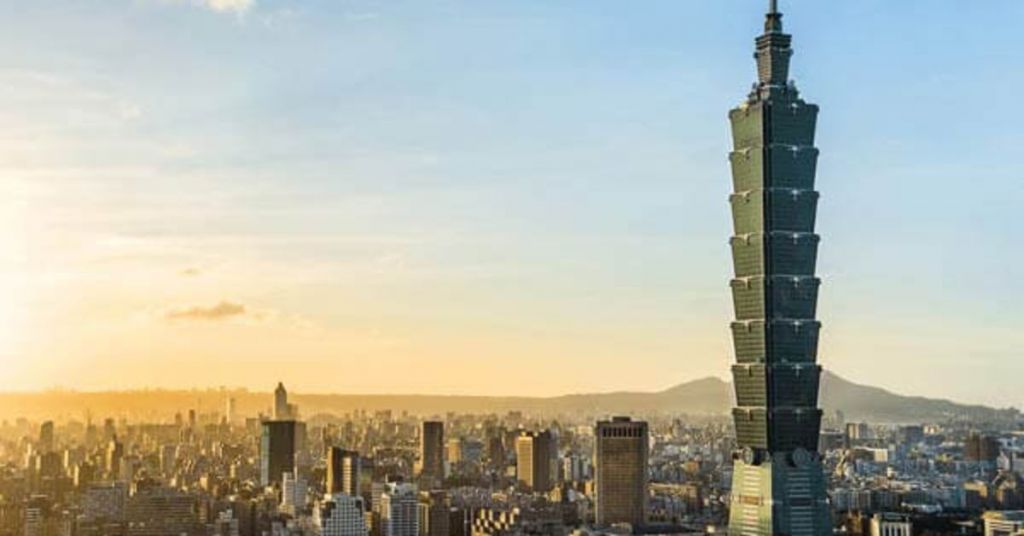 A coalition of five U.S. lawmakers landed in Taiwan on Sunday in another high-level visit just days after House Speaker Nancy Pelosi angered China with a trip to the self-governed island.

Sen. Ed Markey, D-Mass., is spearheading the unannounced delegation. The group of lawmakers will see Taiwanese officials throughout Sunday. China has slammed such visits in the past, but has not offered a statement on Markey's group.

Other members of the delegation include Democratic Reps. John Garamendi of California, Alan Lowenthal of California, and Don Beyer of Virginia, and Republican Rep. Amata Radewagen of American Samoa.

Taiwan's foreign ministry hailed the delegation's visit as another sign of warm ties between Taipei and Washington.

"The Ministry of Foreign Affairs expresses its sincere welcome (to the delegation)," the ministry said in a statement Sunday.

"As China is continuing to escalate tensions in the region, the US Congress has again organized a heavyweight delegation to visit Taiwan, showing a friendship that is not afraid of China's threats and intimidation, and highlighting the US' strong support towards Taiwan." The delegation will meet President Tsai Ing-wen and attend a banquet hosted by Foreign Minister Joseph Wu during the visit, the ministry added.

"The two sides will extensively exchange views on issues such as Taiwan-US security and trade relations," it said.

China has long claimed Taiwan as its territory, despite the island being democratic and self-governed.

The Chinese military maintained extensive live-fire exercises around Taiwan in the week following Pelosi's visit to the island.

The Chinese regime claims the top-level visits violate the U.S. "One China" policy, which states that the U.S. acknowledges the People's Republic of China as the one and only government of China.

Pelosi was the highest-level U.S. official to visit Taiwan since House Speaker Newt Gingrich in 1997.

A group similar to Markey's delegation also made a surprise landing in Taiwan in April, including Republican Sens. Lindsey Graham of South Carolina and Ben Sasse of Nebraska.