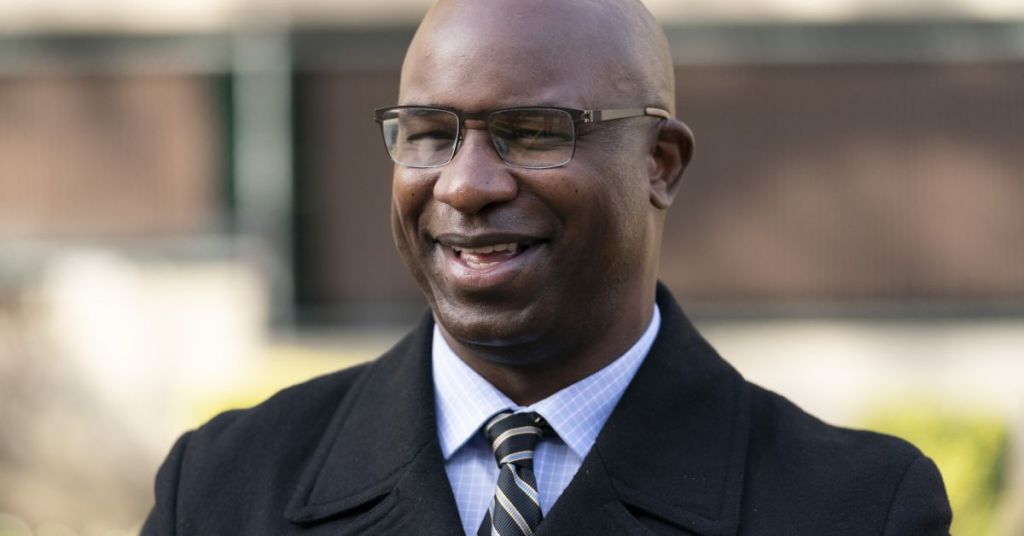 Progressive New York Rep. Jamaal Bowman on Sunday couldn't say whether he wishes for President Biden to run again in 2024, following a long list of other Democrats who have also refused to answer the question.

Bowman, a Democrat who has been representing New York’s 16th congressional district since 2021, deflected when he was dealt the question during a panel on CNN’s "State of the Union" after the show aired soundbites of fellow Democratic Reps. Alexandria Ocasio-Cortez, Cori Bush, Jerry Nadler, and Carolyn Maloney refusing to answer that same question in recent weeks.

Bowman said that he wants "us to keep winning as Democrats right now in the House."

CNN’s Brianna Keilar cut Bowman off, saying, "Well, how about you walk and chew gum at the same time and tell us if you think he should run again or not."

Bowman responded that the two most important things Democrats need to focus on are keeping control of the House and winning multiple seats in the Senate.

"Once we do that," Bowman said, "we show our strength as a party which will make [Biden] stronger and help us as we enter 2024."

Others on the panel pushed Bowman to say whether he "was ready to get behind" Biden for reelection "right now."

"Yes, if the president is running for office, if he is running, I will support him," Bowman said, adding that Democratic victories in Congress were more important right now to show Americans that Democrats are "fighting for them."

The panel ended with Keilar saying, "It’s a simple question, the answer is not so simple as we see."

While Biden has seen plummeting approval rating this summer, the President grew a bit on Tuesday after a week of Democrats passing major legislation as they gear up for the 2022 midterm elections.

White House press secretary Karine Jean-Pierre on Sunday said “we get” President Biden’s low job approval numbers — but insisted he will mount a reelection bid in 2024, despite some Democratic lawmakers saying he should step aside.

​ABC News’ Jonathan Karl asked Jean-Pierre about a recent poll that showed​ a majority of Americans believe the US economy is getting worse and challenged her on why “so many Americans are unhappy with President Biden’s handling of it.”