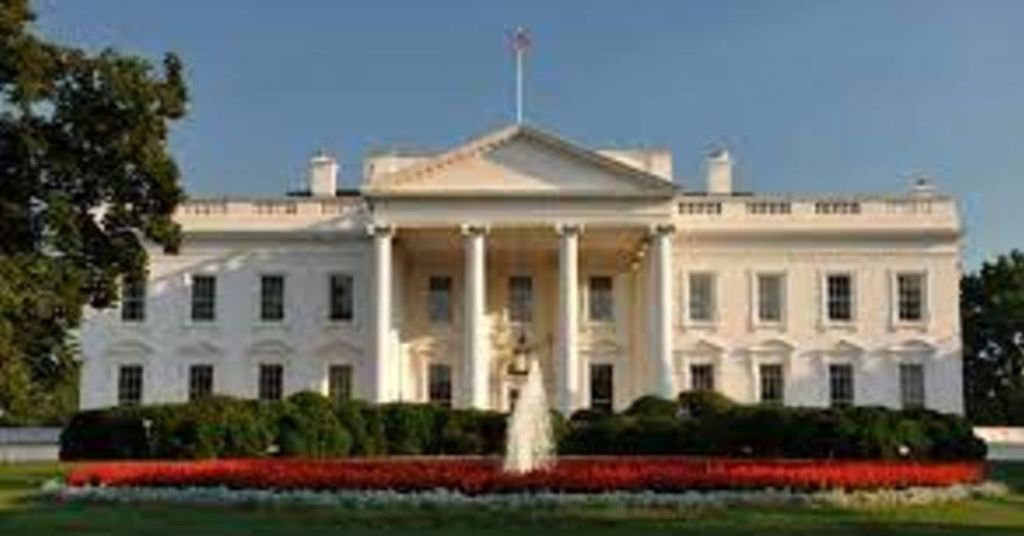 The White House on Sunday boasted a "string of victories" for President Biden, while media coverage around the FBI raid at Mar-a-Lago, as Democrats steered through a large spending bill with climate and health care measures that got not one supporting vote from Republicans.

Congress passed the sweeping climate, energy and health care bill dubbed the Inflation Reduction Act on Aug. 12 despite concerns from Republicans and economists that spending would do little to lower inflation in the immediate future and only bolster the IRS’s capability to go after the middle class.

During a segment on MSNBC’s "The Sunday Show," host Jonathan Capehart notably praised Biden’s "winning streak," stressing the President’s approval rating is the highest in two months, though still at a low 40%.

Capehart then gave the floor to White House communications director Kate Bedingfield, who reacted to a clip of Biden ripping every Republican in Congress for voting against the Inflation Reduction Act and, therefore, against "lower prescription drug prices, against lower health care costs, against a fairer tax system, against tackling the climate crisis, lower energy costs and good paying jobs."

"This is a historic moment," Biden said. "And the Republicans sided with special interests."

"I think the president couldn’t have said it better. He could not have laid it out more clearly the choice here that the American people are going to have in the coming months between the Biden vision — the Democratic vision — and the Republican vision," Bedingfield said in response. "What happened this week? We saw a passage of the Inflation Reduction Act, which represented not only an effort to bring down cost, health care costs, energy costs, utility costs but also broke the back of the special interests. Think about how long Pharma has been fighting to prevent Medicare from negotiating lower prescription drug costs."

"And this week, thanks to President Biden’s leadership and the work of congressional Democrats, Sen. Schumer, of course, Sen. Manchin, we have seen that, finally, Medicare is going to be able to negotiate for lower prescription drug costs, which is going to have a real, tangible impact for families all across the country who are sitting at their kitchen tables working through their budgets," she continued. "So, this is something President Biden campaigned on — you remember, he talked about creating an economy that works for the middle class, creating breathing room for the middle class, and so this week he stood up to the special interests and got it done."