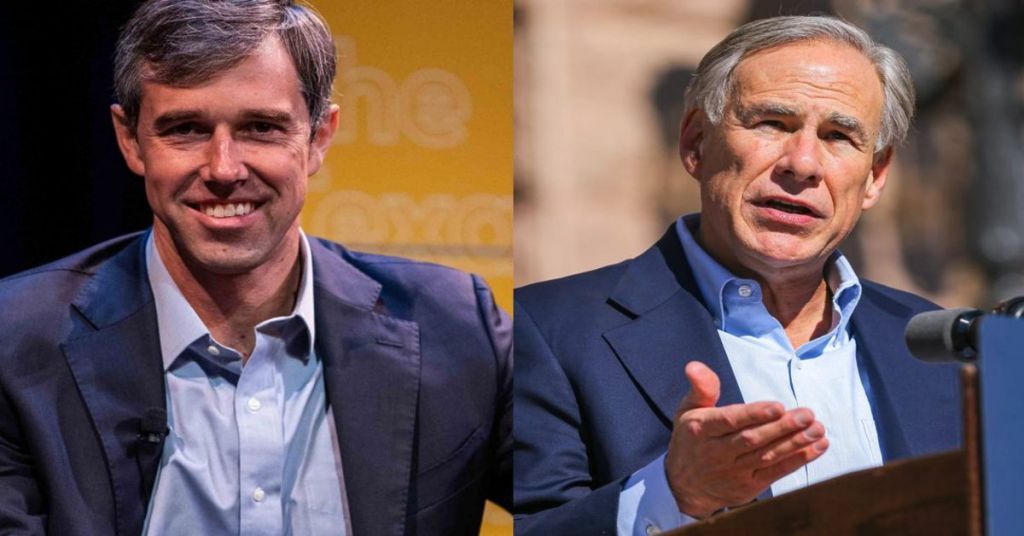 The Dallas Morning News-University of Texas at Tyler poll hasn't altered much since May, with the Republican Abbott consistently staying at 46% and O'Rourke at 39% when surveying registered voters within the state.

One conceivable explanation for the absence of movement with polling trends: More than three-quarters of Republican respondents to the survey either "strongly approve" or "approve" of Abbott's work as Texas governor, which dates back to January 2015.

Also, Abbott has reportedly gotten support from a powerful faction of Texans (more than 50% of respondents) regarding his recent handling of the U.S.-Mexico border crisis in terms of busing migrants to sanctuary cities along the East Coast (New York City and Washington, D.C.)

Both candidates did well within their respective political spheres, according to the survey, but Abbott performed better in two crucial categories:

The DMN/UT poll revealed that 85% of Republicans fully support Abbott's reelection bid, and 81% of Democrats plan to vote for O'Rourke in November.

In terms of crossing over to the other political party on Election Day, 12% of Democrats plan to back Abbott. In contrast, only 8% of Republicans have professed to want O'Rourke as governor. From an issues perspective, more respondents believe Abbott would fare better with border security, the economy, reducing crime, and electrical grid management.

Abbott scored 53% with his path to overseeing Texas' $2 trillion economy, which is greater than all of Canada.

On the other hand, more survey participants thought O'Rourke would do a better job of "bringing people together."

In the last months before the November midterms, funds likely won't be a mitigating factor for Abbott and O'Rourke.

Each candidate posted enormous amounts for the recently completed fundraising quarter (April through June), jointly garnering more than $52 million during that period.

The DMN/UT poll surveyed 1,384 registered voters over the seven days of Aug. 1-7. With political-party affiliation, 33% sampled identified as Democrats, and 40% claimed to be Republicans.

The other 27% identified as independents and had no particular sway between Abbott or O'Rourke.

The poll's margin of error was 2.8 percentage points.