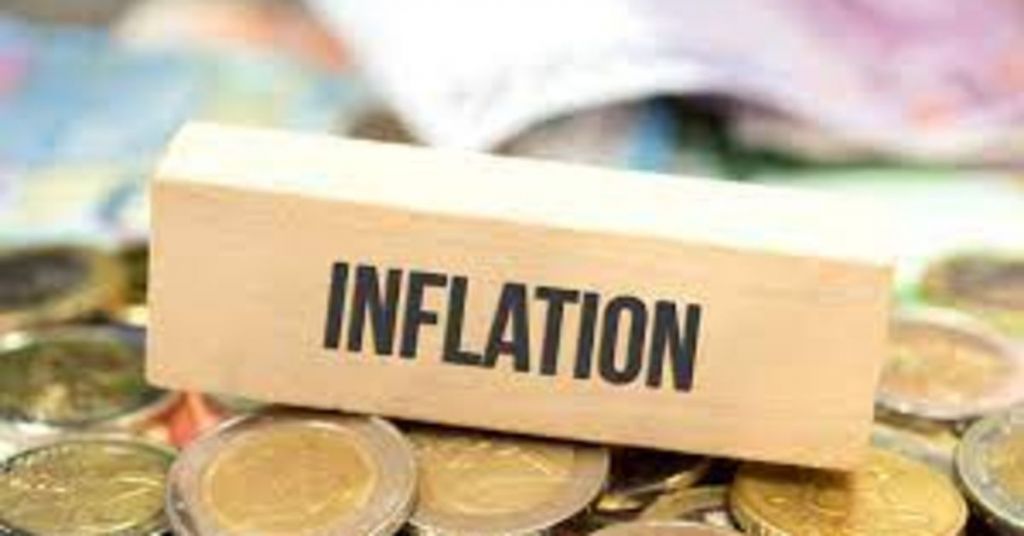 Democrats who enacted their social spending and taxation bill Friday wouldn't reveal exactly when they believe the legislation will start cutting inflation, but they firmly maintained it would, particularly on energy and health care.

The remarks come as Democrats praise the "Inflation Reduction Act" bill as one of their top legislative achievements this Congress. The bill would raise over $700 billion in tax revenue and spend more than $400 billion. It now awaits President Biden's signature.

Several Democrats who spoke with Fox News Digital Friday disagreed, even if some did not pinpoint precisely when Americans will feel the bill's effects.

Rep. Debbie Dingell, D-Mich., emphasized the health care provisions of the bill in an interview with Fox News Digital. She said Americans will notice the effects of the "Inflation Reduction Act," when they "see a reduction in the cost of their drugs, when people go to pay for affordable care, it will continue to be something they can afford on the exchanges."

On suggestions that the bill won't ease inflation, including from Sanders, Dingell said she believes he and other skeptics will be surprised.

"I have a great deal of respect for Sen. Sanders, but this is the biggest investment in health care and the environment that we've done in decades," she said. "And I think we will see the results."

Rep. Jamie Raskin, D-Md., said he hopes the bill will provide immediate relief to Americans. But he didn't detail when or how that would happen.

Rep. Jamie Raskin, D-Md., said he hopes the bill will provide immediate relief to Americans. But he didn't detail when or how that would happen.

"This legislation will have a positive impact on energy costs, on health care costs and on the high price of lifesaving prescription drugs, at minimum," Jeffries said.

"We're focused on passing the bill right now," Jeffries said on the timing of any inflation reduction. "Gas prices have come down for seven consecutive weeks, every day of this summer. Inflationary pressure seems to be easing based on the July report. Job growth continues to occur at record levels."