There Is Only One Republican Al Franken Would Endorse 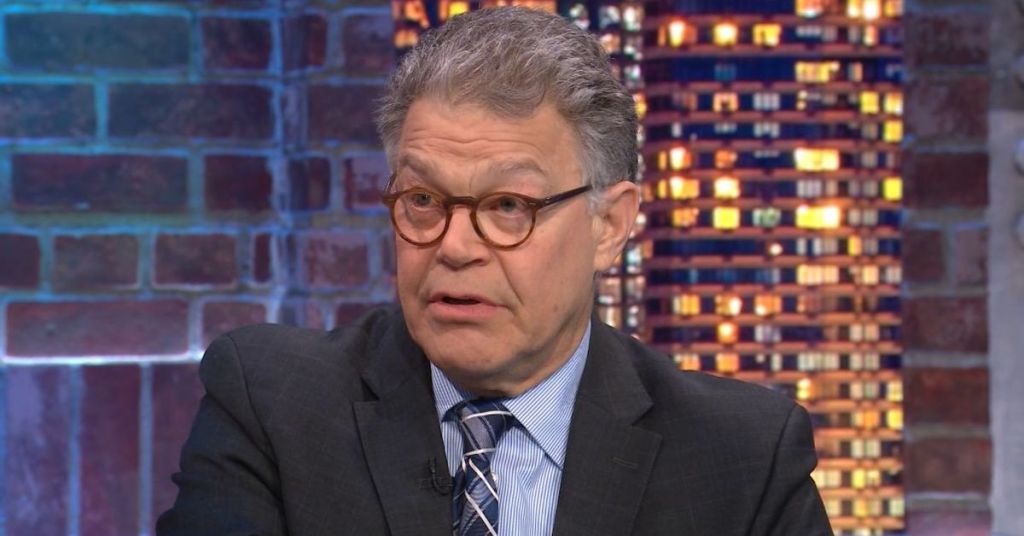 Former Minnesota Democratic Sen. Al Franken took to Twitter on Saturday to back Republican Congresswoman Liz Cheney in her bid to win reelection in Wyoming.

"I’ve decided to endorse @RepLizCheney for the Republican nomination for the House seat In Wyoming it’s my first time endorsing in a GOP primary," the former senator tweeted. "But I think Al Franken’s support will carry a lot of weight with WY Republicans."

The tweet garnered a heated response with almost 6,000 retweets and over 50,000 likes from those who slammed the endorsement and some who supported the idea.

"Maybe she can hit the road with you on your comedy tour when she gets voted out, because she sure as hell isn’t getting re-elected," Florida Republican Congressional Candidate Lavern Spicer tweeted.

Some, including comedian Tim Young, rushed to remind Franken of the scandal involving a picture of him groping California radio broadcaster Leeann Tweeden.

"That [sic] a very gripping endorsement, Al," Young tweeted along with the controversial photo.

"Bravo!" one Twitter user, who appeared to support the move, wrote. "Liz Cheney does not bow before a man as others do doing his bidding but stands for the oath of office she took to defend the Constitution & our Nation. She is brave and relentless. Wyoming is so lucky to have a person with integrity & conviction working for them."

Representatives for Franken did not immediately respond to a request for comment from Fox News Digital.

Franken, a comedian and former Saturday Night Live cast member, was compelled to leave the Senate in 2018 following a surge of sexual harassment allegations that followed the picture with Tweeden.

Cheney has served in Congress since 2017 but is facing a re-election campaign in Wyoming that many believe is a long shot due in part to her support of impeaching former President Trump, which was widely unpopular with Republican voters in her state.

Darin Smith says he remembers January 6 very differently from Liz Cheney and her congressional colleagues investigating the US Capitol riot.

“People were singing patriotic songs, the national anthem, hymns,” insists Smith, who was outside the Capitol that day to protest about Donald Trump’s election defeat. “There was a group of grey-haired ladies – the average age had to have been mid-70s – that were praying.”

Nineteen months later, Smith is sitting in a cafe in his home city of Cheyenne in the western state of Wyoming. He denounces the violence that took place inside the Capitol but, despite an agreeable amount of evidence, mocks at the idea that Trump was responsible. And he is adamant that Cheney, his representative in Congress, should pay a price for her anti-Trump crusade.