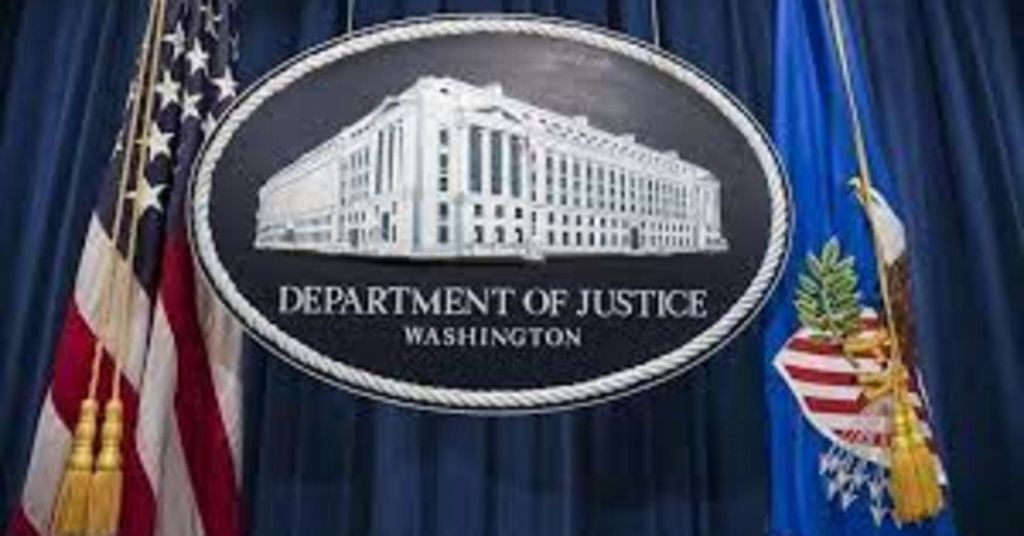 The FBI found boxes containing records covered by attorney-client privilege and potentially executive privilege during its search of former President Trump’s Mar-a-Lago home, sources familiar with the investigation told Fox News, adding that the Justice Department opposed Trump lawyers' request for the appointment of an independent, special master to review the records.

Sources familiar with the raid told Fox News Saturday that the former president’s team was informed that boxes labeled A-14, A-26, A-43, A-13, A-33, and a collection of documents—all seen on the final page of the FBI’s property receipt —contained information covered by attorney-client privilege.

The FBI seized classified records from Trump's Palm Beach home during its unprecedented Monday morning raid, including some marked as top secret. However, the former President denies the classification, saying the records have been declassified.

The warrant and property receipt from the FBI’s Monday search were formally unsealed Friday afternoon.

Attorney-client privilege cites a legal right that keeps communications between an attorney and their client confidential. Sources told Fox News that some records could be covered by executive privilege, which gives the President of the United States and other officials within the executive branch the power to keep certain discrete forms of advice and consultation between the president and senior advisors.

Sources told Fox News that some records could be covered by executive privilege, which gives the President of the United States and other officials within the executive branch the authority to withhold certain sensitive forms of advice and consultation between the President and senior advisors.

It is unclear, at this time, if the records include communications between the former President and his private attorneys, White House counsel during the Trump administration, or a mixture.

The Justice Department and the FBI refused to comment.

A spokesman for Trump did not directly respond to Fox News' request for comment.

The search warrant and property receipt for the FBI’s Monday raid of Mar-a-Lago were unsealed by Magistrate Judge Bruce Reinhart on Friday afternoon.

Before publishing the documents, Fox News reviewed the warrant and receipt, revealing that the FBI seized classified records from Trump’s home, including some marked as top secret. Trump is disputing the classification, saying the records had been declassified.