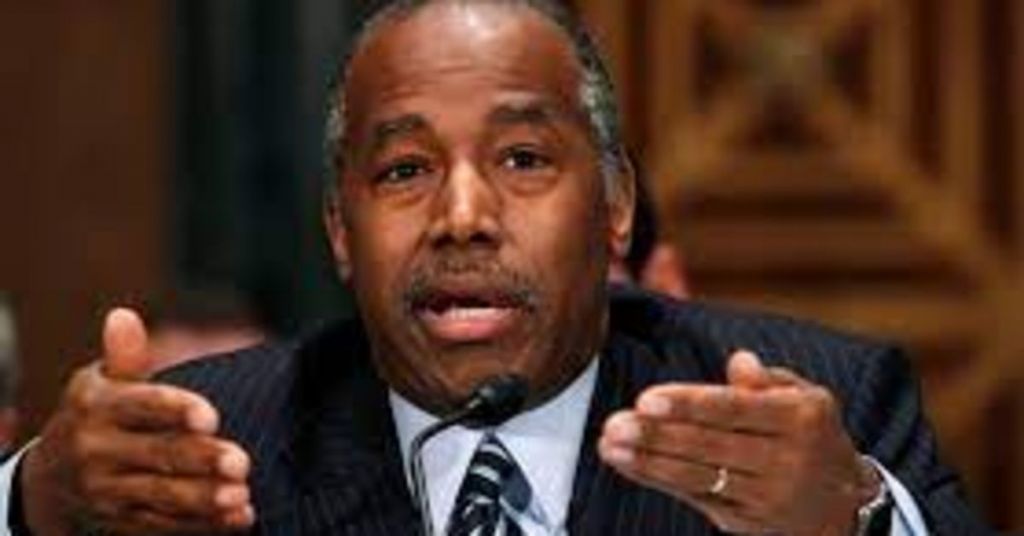 The devastation caused to the popularity of the Centers for Disease Control and Prevention and the National Institutes of Health after almost three years of COVID-19 mandates is "incalculable," even with the CDC's decision to revise some of its recommendations about quarantines and social distancing, Dr. Ben Carson, former Department of Housing and Urban Development secretary, said on Newsmax Saturday.

"Why don't we open our eyes and see what's happened?" Carson said on Newsmax's "Wake Up America Weekend." "Let's look at the states that have relaxed things like Florida. And look at the states where things were very tight. And what is the difference? "You know, that's the scientific method. You look at the data. You analyze the data, and then you act accordingly."

The CDC stated, when publishing policy modifications, that the decision is based on recognizing that approximately 95% of Americans ages 16 and older now have at least some immunity after either being ill with COVID-19 or having their immunizations.

Carson said that the federal agencies had not been looking at the impact of natural immunity until now, and had not been basing mandates with that under consideration.

"Most people who have had the disease do not seem to be getting it repeatedly, like many people [who] have had the vaccination," said Carson. "Why will they not look at that? Because if they admit that natural immunity is valid, then they can't insist that everybody have the injection."

That means that there has been "so much manipulation," leading to the damage to the agencies' reputations, said Carson. "It's going to take a long time to restore that trust," he added.

However, mankind has had a "natural tendency" of people who want to control things, said Carson.

"That's why our founders worked so hard to give us the Constitution that gave us choice," he said. "The fact is we have an excellent medical system here. All you have to do is give people a choice.

"Let them work with their healthcare facilities and not have people mandating what they have to do. That's why people came to the United States in the first place, to get away from that."

Carson also on Saturday panned President Joe Biden for his claims earlier this week that inflation is now at zero percent after numbers came out showing a month-to-month drop in rates.

"Obviously he doesn't know what he's talking about, but the fact of the matter is inflation is killing our people," said Carson. "Their lifestyles have been negatively impacted in a dramatic way, and they go about naming things and renaming things and thinking that people are simple enough to accept that that's not the case."