The Fountain Of Youth Already Exists In Our Own Cells 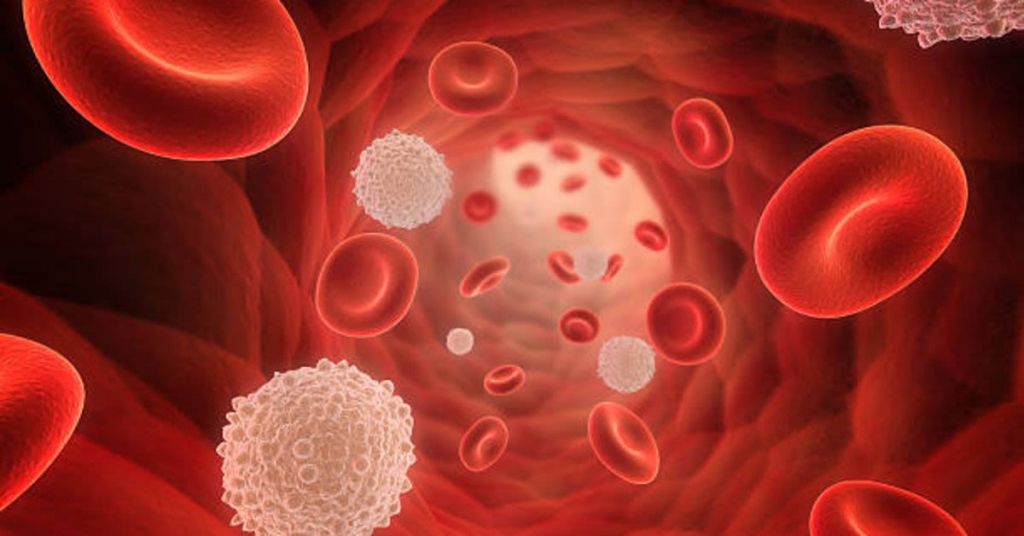