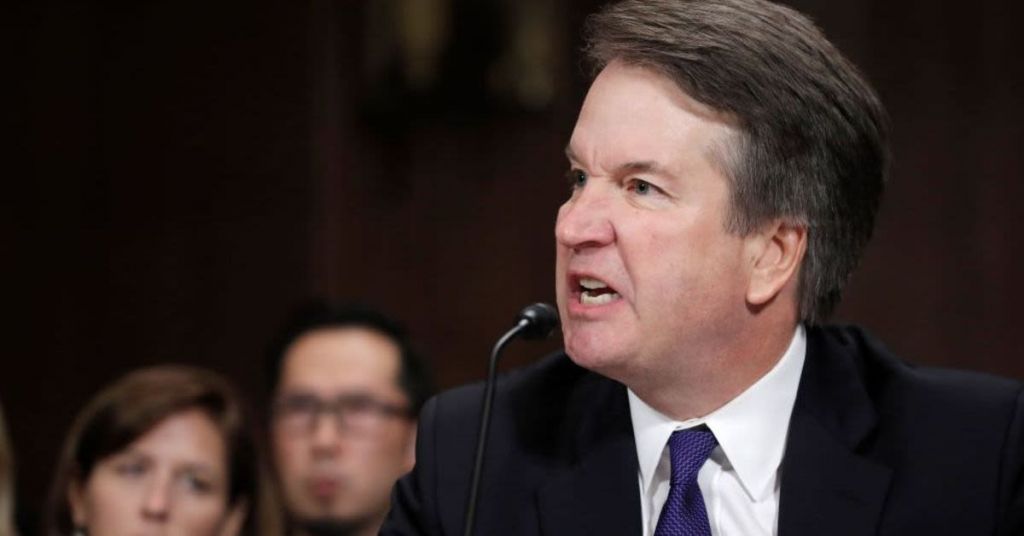 The 26-year-old man charged with attempting to kill Supreme Court Justice Brett Kavanaugh frequently portrayed himself online as a transgender woman named Sophie and claimed in favor of mandatory abortion as a means to wipe out the human race.

Roske told investigators that he was upset regarding the May 2 leak of the Supreme Court draft opinion that signaled the court was poised to overturn Roe v. Wade, and he wanted to kill a conservative justice responsible for the decision, the complaint announced. Roske stated he used Reddit, Google and different online forums to learn the skills he believed were necessary to carry out his plot, which included breaking into Kavanaugh's home and killing the justice before killing himself, the complaint stated.

A recent FBI application for a search warrant stated Roske's Reddit, Google and Discord accounts contained evidence of Roske threatening to murder a U.S. judge and attempting to assassinate a Supreme Court justice.

In other posts, Roske called himself "Sophie" and described himself as "MtF," meaning male-to-female, and as "F4F," meaning female seeking female.

The multiple accounts listed by the FBI are traced to postings by Roske portraying himself as a "trans gamer girl" and "sissy slave" in wanted-type ads, some pursuing companionship and others pursuing a sexual relationship, according to an analysis by Townhall published Wednesday.

Other posts shine a light into Roske's admittedly "radical" views on abortion. In October 2018, he wrote a Reddit post describing himself as a "negative utilitarian" who believes in forced abortions.