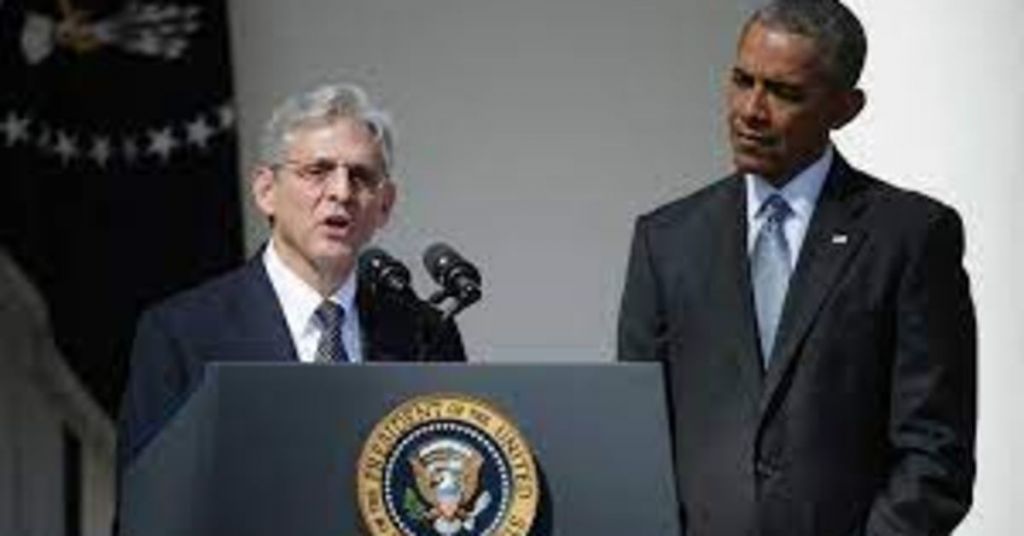 FBI agents seem to have been looking for classified documents linked to nuclear weapons during their raid of former President Donald Trump's Mar-a-Lago resort on Monday, according to a report.

Sources told the Washington Post that such classified information was among the items agents looked for in the search but declined to speak about any other materials that may have been sought. It remains unclear whether they found any nuclear documents, but experts cited in the report said this adds credence to fears by government officials that they could be obtained by bad actors.

The report said the Justice Department and FBI refused to comment. White House press secretary Karine Jean-Pierre appeared on MSNBC briefly after the report was published and said, "It would not be appropriate for us to speak to this, or comment on this. And so we leave it to the Department of Justice." Lara Trump, the daughter-in-law to the former President, was asked about it on Fox News, and she denied running across any such nuclear documents strewn across the private club.

Trump attorney Christina Bobb cast doubt on there being nuclear records at Mar-a-Lago but could not say for certain when pressed Thursday evening by Fox News host Laura Ingraham. "I have not specifically spoken to the president about what nuclear materials may or may not have been in there. I do not believe there were any in there," she said, noting that Trump's legal team has been thorough in finding documents to hand over to the Biden administration.

Amid a political dispute in which Donald Trump has condemned the raid as being politically incentivized, Attorney General Merrick Garland did announce Thursday that he had personally authorized the FBI’s decision to seek a search warrant. He also announced that the Justice Department requested approval from a federal court to unseal the court-approved search warrant that authorized the bureau's raid.

Federal Investigations served a grand jury subpoena in June and gathered records assumed to hold sensitive national security information accumulated in the basement of the resort, CNN reported. The Wall Street Journal reported on Wednesday that "someone familiar with the stored papers" told investigators there were still perhaps more classified materials at the private club, and it noted there was doubt among Justice Department officials that Donald Trump's team was being truthful about what records stayed at Mar-a-Lago.

All this happened months after the National Archives and Records Administration collected about 15 boxes worth of material from Mar-a-Lago that officials said should have been turned over after Donald Trump left office. Officials at the National Archives said they discovered classified material in the trove and referred the matter to the Justice Department.