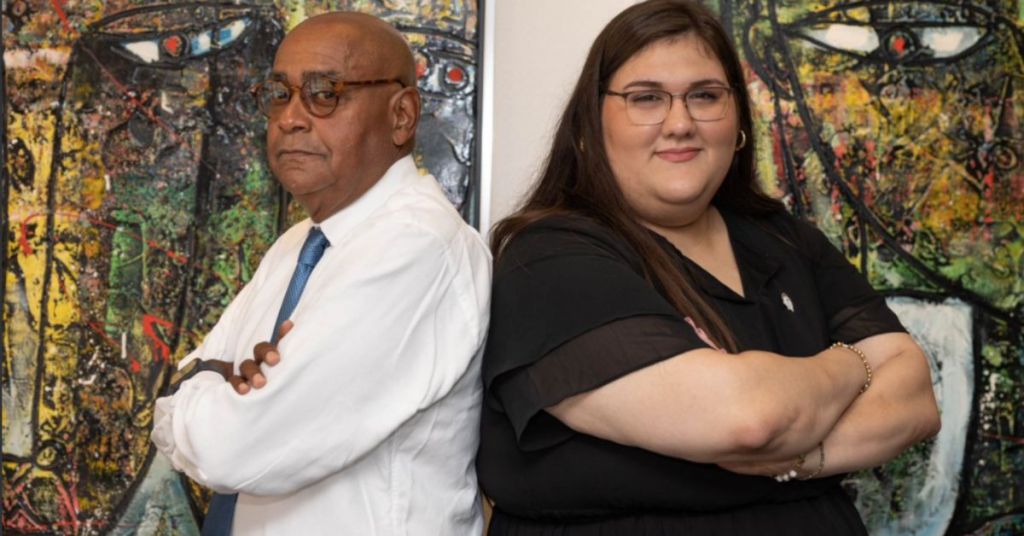 A pro-life legal researcher does not consider a case in which Facebook had to deliver private chats between a mother and daughter to Nebraska police as part of an investigation into the conditions regarding the girl's abortion that could become typical in a post-Roe world.

The investigation was initiated in April before the U.S. Supreme Court kept Mississippi's 15-week abortion ban, overturning Roe v. Wade and returning the abortion issue to the states. According to court documents, Nebraska police received the Facebook chats after serving the social media website with a warrant.

Jessica Burgess, 41, and her daughter, Celeste, 18, were charged in July "with allegedly removing, concealing, or abandoning a dead human body," concealing the death of another person and false reporting.

Jessica Burgess reportedly ordered abortion pills in March to abort her teenage daughter's pregnancy. According to an affidavit from Detective Ben McBride of the Norfolk Police Investigations Unit, a woman claiming to be the daughter's friend said she saw the teenager take the first abortion pill in April.

Abortion is illegal in Nebraska past 20 weeks post-fertilization. Celeste Burgess claimed she had a miscarriage at 23 weeks gestation.

McBride applied for a warrant in June, taking six smartphones and seven laptops and ordering Facebook to turn over chats between the mother and daughter. The talks reportedly show Jessica Burgess citing "What i ordered last month" and instructing her to take two pills 24 hours apart.

Pro-choice activist Olivia Julianna tweeted Tuesday that women should delete their Facebook accounts in response to the case, causing the hashtag #DeleteFacebook to trend.

"A lot of people are missing the point here. Regardless of what is in those messages, they thought she had an abortion," she wrote. "They subpoenaed Facebook — who cooperated without pushback — to find more information. This precedent is dangerous. This will put people at risk."

Daniel Gump, a legal researcher and author of Criminal Abortion Laws Before the Fourteenth Amendment: A Timeline and Visual Review of Jurisprudence and Historical Milestones, claimed in a Wednesday statement to The Christian Post that abortion advocates are misrepresenting the facts surrounding the case.

"This is a case of someone illegally procuring a post-viability induced abortion for a minor, and three individuals then attempting to destroy and hide evidence that included human remains," he wrote.

"The details of the crimes eventually leaked out, leading to an investigation that included interviews and warrants to seize electronic devices and communication records on social media. Justice is being served."

As The Norfolk Daily News reported in July, the Madison County Attorney's Office alleges that the mother and daughter planned to bury the baby's remains in a rural location. The teen and her mother allegedly buried the body three different times and also attempted to burn the body after the second exhumation.

Another individual, Tanner Barnhill, pleaded no contest to hiding a death for lending the Burgesses transportation to the burial sites. Barnhill is expected to be sentenced later this month. He faces up to 3 months in jail, a $500 fine, or both.

Both mother and daughter have pled not guilty to the charges.

Facebook's parent company, Meta, said in a statement shared with media outlets that "nothing in the valid warrants we received from local law enforcement in early June, prior to the Supreme Court decision, mentioned abortion."

"The warrants concerned charges related to a criminal investigation and court documents indicate that police at the time were investigating the case of a stillborn baby who was burned and buried, not a decision to have an abortion."