Here's Why The Trump-National Archives Claims Are Bogus 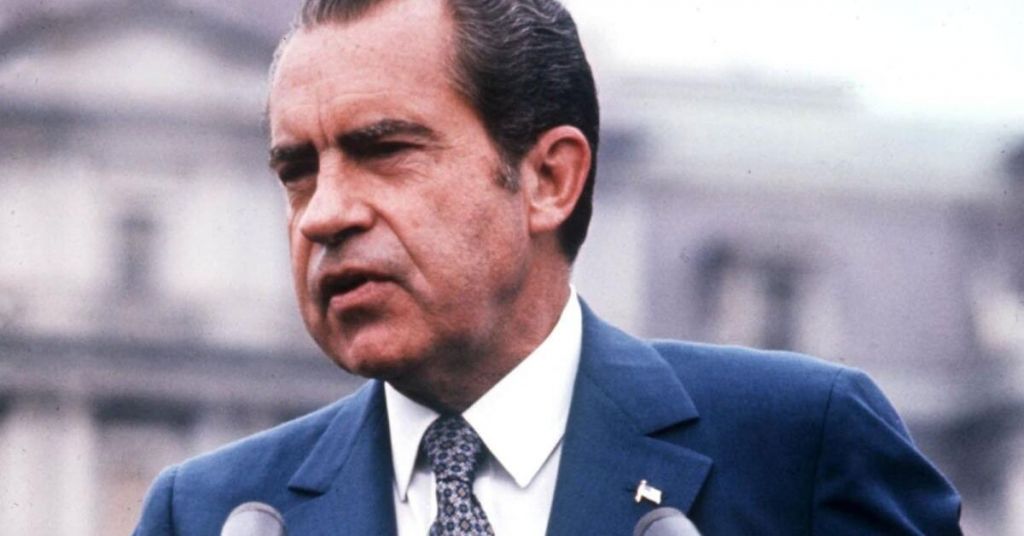 In an opinion piece written for the New York Post by author James Bovard, he stressed several other former presidents that have taken years, if not decades, to produce records and tapes covered under the Presidential Records Act.

The Presidential Records Act, which states that "The United States shall reserve and retain complete ownership, possession, and control of Presidential records," has come into the attention after FBI agents raided former President Donald Trump’s Mar-a-Lago residence under the option that he has held onto documents covered under this act.

According to Bovard, the Nixon Library did not reportedly publish its final set of the former President’s secret tapes until 2013, 39 years after his presidency ended in his resignation following the Watergate scandal.

The act was passed into law in 1978 following the Nixon residence, where he claimed that his secret Oval Office tapes and other personal records were his own property.

The Lyndon B. Johnson Library had postponed releasing the final batch of his secret tapes until 2016. This came 47 years after he left office.

In 2001, then-President George W. Bush issued an executive order that changed the act from ensuring public access to the records to one that blocks it. However, Congress overturned parts of the order in 2014, according to Bovard.

Politico reported in 2014 that Obama administration lawyers had repeatedly invoked the Presidential Records Act to "delay the release of thousands of pages of records from President Bill Clinton’s White House."

At the end of Obama’s two-term presidency, he reportedly trucked 30 million pages of administration records gathered during his time in office to Chicago, where he vowed to digitize them and put them online.

However, years since the end of his presidency, the National Archives states that zero of the estimated 39,000,000 pages have been scanned.

Talking with BBC Newshour, Professor Benjamin Hufbauer said that it could take around 100 years to fully process all these records from the Obama administration.

Even Biden himself has stalled the revealing of records. Biden donated 1,875 boxes of documents from his days in the Senate to the University of Delaware in 2011.

Both Biden and the university library had promised to unseal the records "two years after Biden retires from public office."

In 2017, Biden retired as Vice President, but just before he launched his presidential campaign, it was now stated that these documents would stay sealed until two years after Biden "retires from public life," Bovard wrote.

The FBI raided Trump’s Palm Beach residence on Monday morning, reportedly searching for classified documents that should have been returned to the National Archives.

The FBI reportedly seized 12 boxes of material during the raid.