Scientists Discover Just How Significant A Role 'Smell' Has In Relationships 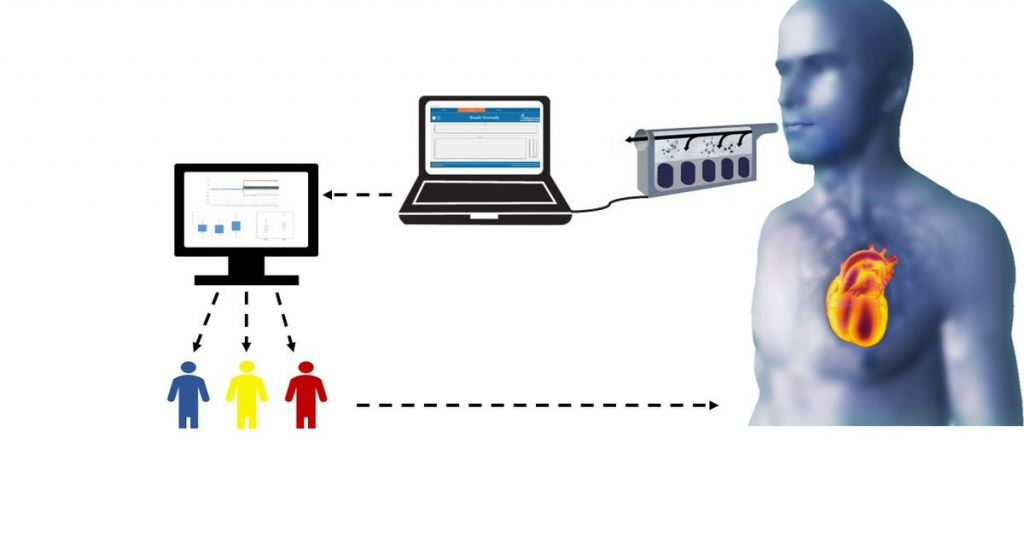 Have ever noticed that you love the smell of your significant other? Or that after a game of basketball, the smell of your best friend's shirt does not offend you? There is a reason for that, and we are so glad to have come across this article on the Hebrew language website, Ice which brought this brilliant study and the even more brilliant scientist whose research led to this discovery, to our attention.

Their findings, which are published in the journal Science Advances, suggest that smell plays a much larger role in human social interactions -  far more than scientists have previously thought.

Brain sciences graduate student Inbal Ravreby hypothesized that people are attracted to those with a similar smell to their own, much as it has been proven those of similar appearance, background and value are also attracted to one another.

First, she recruited same-sex pairs who were not in a romantic relationship but who had formed platonic friendships. She collected samples of their smells and used both the eNose and human volunteers to evaluate them for similarities. She also did the same thing with samples for random pairs of individuals with no platonic or romantic bond.
In both experiments, friends were found to smell significantly alike, far more than the random pairs.

She then took it a step further to rule out the possibility that similar body odors were a consequence of long-lasting friendships, like similar eating habits for example.
She used the eNose to “smell” random strangers, then asked them to pair up for non-verbal social interaction. The strangers then ranked how likable the other person was, and how likely they were to become friends.

The deep-dive analysis revealed a strong correlation between those with positive social interactions and those with a similar odor. When the data was embedded into a computational model, it was able to predict with 71% accuracy which two individuals would have stronger social interactions, based on eNose data alone.
“These results imply that, as the saying goes, there is chemistry in social chemistry,” she said.

Her professor, Noam Sobel, cautioned that odor could be a contributing factor in friendships but that humans are likely to rely on other, far more dominant cues in their social decision-making.

“Nevertheless, our study’s results do suggest that our nose plays a bigger role than previously thought in our choice of friends,” he said.

**This Article First Appeared In The Judean and was reprinted with permission.**