Rules For Thee: Poll Shows Vast Majority Of Americans Believe 'Justice' In America Depends On Who You Are 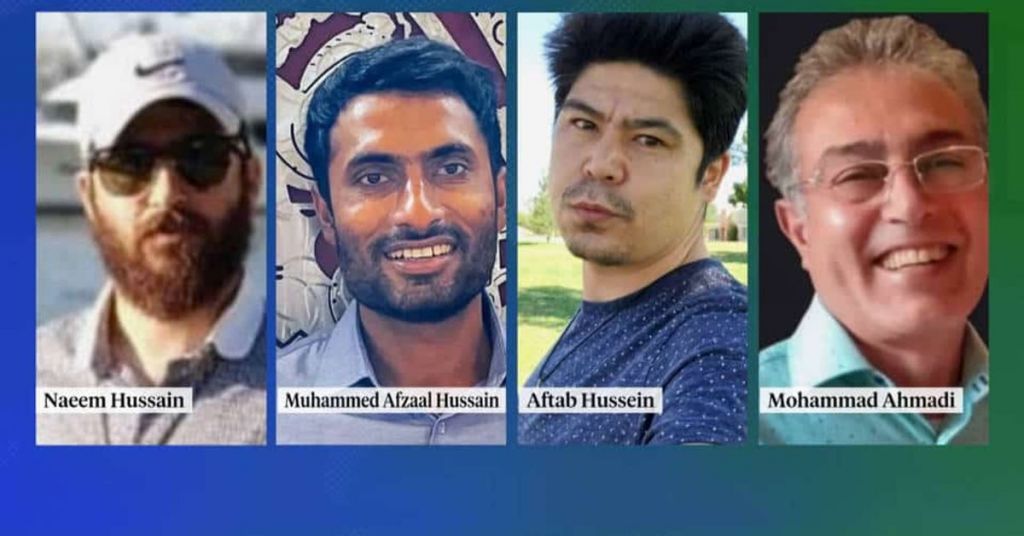 Nearly 8 in 10 Americans believe that there is a two-tiered justice system in the United States, according to a new poll.

The “National Issues Survey” of more than 1,000 likely 2022 general election voters, conducted between July 24-28 by the Trafalgar Group in partnership with the Convention of States Action, discovered that 79.3% of Americans believe that the United States has a two-tiered justice system, with one set of laws for political insiders and another for average Americans. Seemingly, a large majority in both parties agreed with the idea.

The survey asked respondents: “What is your opinion of the current state of the American justice system?” Nearly 8 in 10 Americans, 79.3%, responded, "[t]here are two tiers of justice in the American justice system: one set of laws for politicians and Washington D.C. insiders vs. one set of laws for everyday Americans.” Just 11.6% of respondents answered that “there is one system of justice with laws applied to all Americans equally.” Another 9.1% of Americans were unsure.

Splitting the results down by party, the survey revealed that strong majorities of both parties, and independents, believed in a two-tiered justice system.

“What we’re seeing reflected strongly in these numbers is the sentiment that ‘There is no equal justice in America’ has become an almost universally-held opinion,” Convention of States President Mark Meckler said in a statement responding to the survey. “But it’s not just opinion, it’s fact. And it’s a dangerous fact in our Constitutional Republic, one which requires mostly voluntary compliance with the rule of law to succeed. Why should anyone follow the law in a system where those in government get away with virtually anything? Until public servants are again held accountable for their misdeeds, the distrust of and disdain for government officials will grow dangerously. Perhaps early Americans had the right idea when they publicly tarred and feathered officials who abused their positions. Fear of getting caught and being held accountable is a necessary component for a successful system of public service.”

The survey comes just one day after the FBI searched former President Donald Trump’s Mar-a-Lago estate. The invasion provoked criticism from Republicans in Congress, who cited it as evidence of America's two-tiered system of justice.