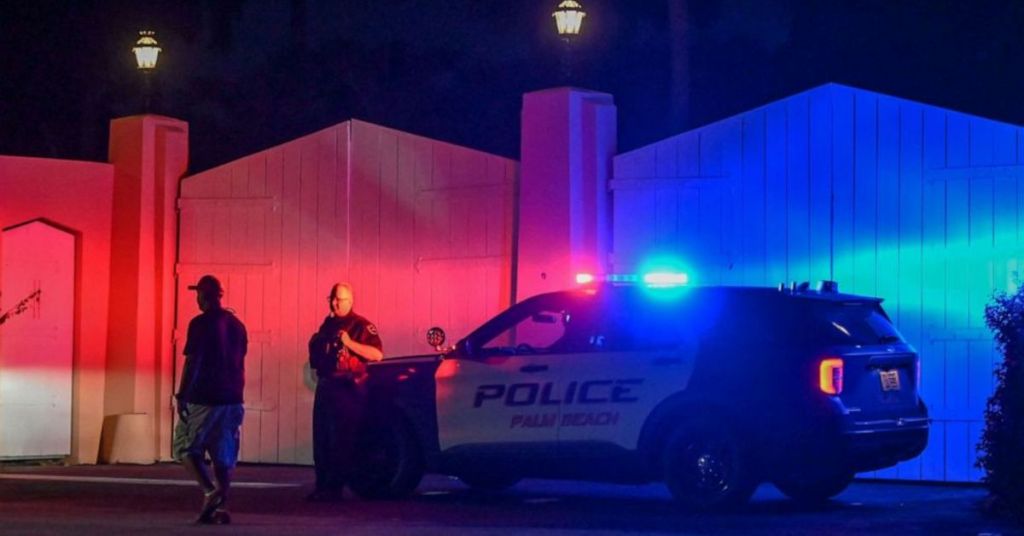 A search warrant for the raid of former President Donald Trump's lavish Mar-a-Lago resort in Florida was "very" thin, his lawyer argues.

Christina Bobb was one of the three lawyers for Trump who reportedly arrived on the scene Monday after FBI agents started to search the property. Bobb announced after a brief back-and-forth with the agents that she managed to see the search warrant yet was not permitted to see the affidavit that contains more details on why the search was permitted. Since the raid, which Trump himself announced in a statement arguing he was the target of a political operation, there have been calls for him to release the warrant.

"It was very, I would say, thin, and as you can tell, it went from public records. The affidavit, the supporting documentation of what the probable cause was to obtain the warrant, has been sealed, so we're not allowed to see that. We have to go to court to request the judge to release that, which may or may not happen," she announced in an interview Tuesday on Real America's Voice. "So, we don't know what the probable cause is."

Eric Trump, one of Donald Trump's sons, explained to Fox News on Monday that he was told the raid was related to a Justice Department investigation of his dad's claimed mishandling of classified material. Earlier this year, the National Archives and Records Administration retrieved about 15 boxes worth of material it contends were presidential records.

Upon review of the records, the agency discovered classified material and referred the matter to the DOJ, according to a letter David Ferriero, the archivist of the United States at the time, addressed to Congress back in February. The DOJ subsequently opened a grand jury inquiry into the matter, the New York Times reported. The DOJ and FBI have refused to comment on the raid, and the White House insists President Joe Biden had no foreknowledge of it.

Bobb contended that as president, Trump had sweeping jurisdiction over what material should be classified.

"It is the president himself who gets to decide what is a presidential record. So why they get to redefine that is unclear and why they get to search — why that's even in a warrant, it doesn't really make any sense. And the same thing with any potential classified information, which I don't believe there was any down there," she went on. "We had done a search of it before and didn't find anything noteworthy yet. I'm sure that they're claiming that there was something terribly egregious that's a grave matter of national security, but we'll find out."