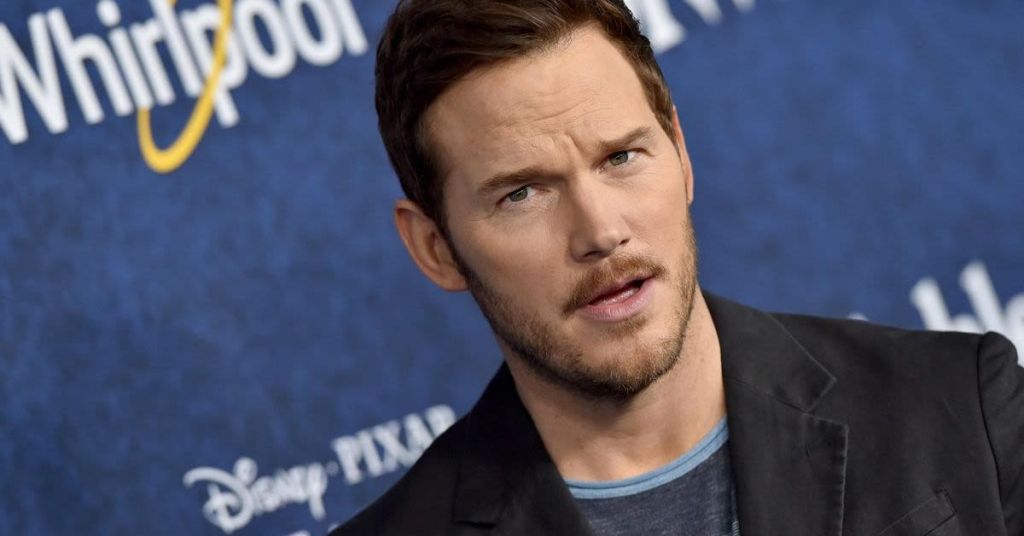 The series follows a Navy SEAL, portrayed by Pratt, as he tries to discover why his platoon was attacked during a high-stakes confidential mission.

While fans have given the show a 94% audience score on Rotten Tomatoes, critics have tried to tear it down with a critical score of 40%, according to a report.

A report from the Daily Beast calls it "an unhinged Right-wing revenge fantasy," while a review from Variety called the series a "Military Vanity Project for a Charisma-Free Chris Pratt."

Fans differ, and Pratt is not taking the criticism idly.The 43-year-old action star took to Instagram to troll the critics and show off his show's popularity, the report noted.

To accompany the headline, Pratt posted a photo of Dr. Evil from the Austin Powers franchise.

The image of the villain was captioned "One point six BILLLLLLLLLION minutes," the report noted.

The official Instagram page for the show reported last month that "The Terminal List" was the number one show on Prime Video.

The reviews left on Amazon are predominantly positive.Pratt is no stranger to criticism, having been ridiculed in the past for his attendance of a church that some critics have labeled as being anti-LGBTQ.

Pratt was also slammed by people who thought he had taken a public jab at ex-wife Anna Faris with a comment on his second wife.

Fans thought Pratt's praise to Katherine Schwarzenegger for giving him a "healthy daughter" was a slight to the "House Bunny" actress because she had delivered she and Pratt's son, Jack, prematurely.

Pratt was heartbroken by the claim and later said in an interview with Men's Health of the backlash, "It really f***ing bothered me, dude. I cried about it."