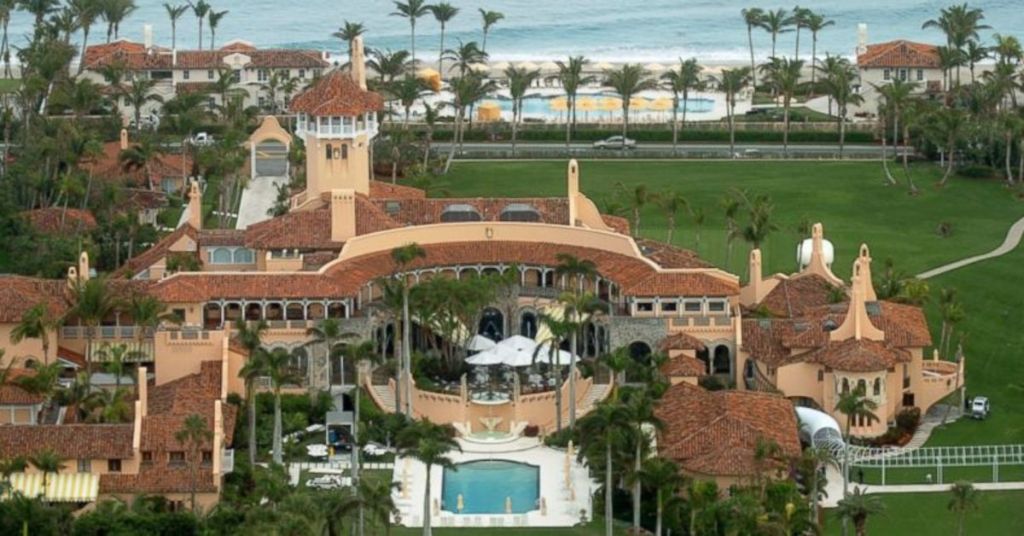 Trump called in to the tele-rally on the same evening the agents raided his home in Palm Beach, Florida.

"Another day in paradise," Trump announced at the beginning of the 15-minute call, the Anchorage Daily News reported. "This is a strange day. You probably all read about it."

After the raid, Trump posted a campaign-style ad on Truth Social calling America "a nation in decline," yet pledging it will become great once more.

Palin, the former governor supported by Trump, was one of four primary finalists in the first election conducted under a new system, which ended partisan primaries, that Alaska adopted in 2020. The special election to fill the state's lone U.S. House seat will be held Aug. 16.

Trump on Monday further said his opponents "desperately don't want me to run for President in 2024" and will "likewise do anything to stop Republicans and Conservatives in the upcoming Midterm Elections."

That, he said, is why FBI agents raided his Mar-a-Lago home in Palm Beach, Florida, on Monday even though he said he had been "working and cooperating with the relevant Government agencies."

Trump called the move against a former president "dark times for our nation," and said the action was no different than Watergate and had turned the United States into a "broken third-world country."

Trump, who found plenty of support on Monday from political allies, issued a statement reading:

"These are dark times for our nation, as my beautiful home, Mar-a-Lago in Palm Beach, Florida, is currently under siege, raided, and occupied by a large group of FBI agents. Nothing like this has ever happened to a president of the United States before. After working and cooperating with the relevant government agencies, this unannounced raid on my home was not necessary or appropriate. It is prosecutorial misconduct, the weaponization of the justice system, and an attack by radical left Democrats who desperately don't want me to run for president in 2024, especially based on recent polls, and who will likewise do anything to stop Republicans and conservatives in the upcoming midterm elections."

"Such an assault could only take place in broken, third-world countries. Sadly, America has now become one of those countries, corrupt at a level not seen before. They even broke into my safe! What is the difference between this and Watergate, where operatives broke into the Democrat National Committee? Here, in reverse, Democrats broke into the home of the 45th president of the United States."