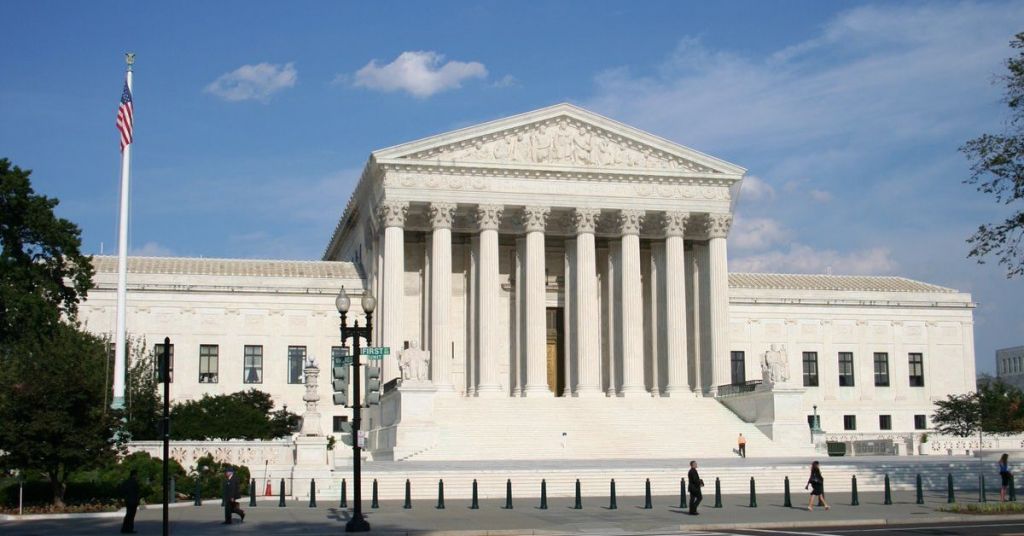 The Supreme Court on Oct. 31 will hear cases from Harvard University and the University of North Carolina to permit consideration of race in their admission processes.

Students for Fair Admissions, the group that brought the lawsuits against Harvard and UNC, argues that Asian Americans are unfairly disadvantaged by the universities' policies and are accepted at a lower rate than white applicants despite having higher test scores on average.

Officials for UNC claimed last month there are "dozens" of factors that the university "may consider as it brings together a class that is diverse along numerous dimensions — including geography, military status, and socioeconomic background."

Twenty-five Harvard student and alumni organizations wrote a brief in July stating that race-conscious admissions are best for guaranteeing effective "participation by members of all racial and ethnic groups in the civic life of our Nation."

The two affirmative action cases represent the Supreme Court's first on the matter since the conservative supermajority was established under former President Donald Trump, The Washington Examiner stressed.

President Joe Biden's Justice Department has pressed the Supreme Court to uphold affirmative action policies. The lawsuits led by Students for Fair Admissions have further been backed in a separate brief filed by 82 Republican lawmakers in May, led by Sen. Ted Cruz, R-Texas, and Rep. Michelle Steel, R-Calif., The Washington Examiner reported.

Diverse university admissions policies assist in training future business leaders, according to a separate filing by 80 major corporations, including Google, Meta, Pinterest, Uber, and Apple. The companies claimed their diversity and inclusion efforts "depend on university admissions programs that lead to graduates educated in racially and ethnically diverse environments."

"Only in this way can America produce a pipeline of highly qualified future workers and business leaders prepared to meet the needs of the modern economy and workforce," the coalition of corporations wrote.

A group of 35 retired military officers asked that service academies proceed to factor race in admissions decisions, according to court records.

"History has shown that placing a diverse Armed Forces under the command of homogenous leadership is a recipe for internal resentment, discord, and violence," the officials wrote. "By contrast, units that are diverse across all levels are more cohesive, collaborative, and effective."