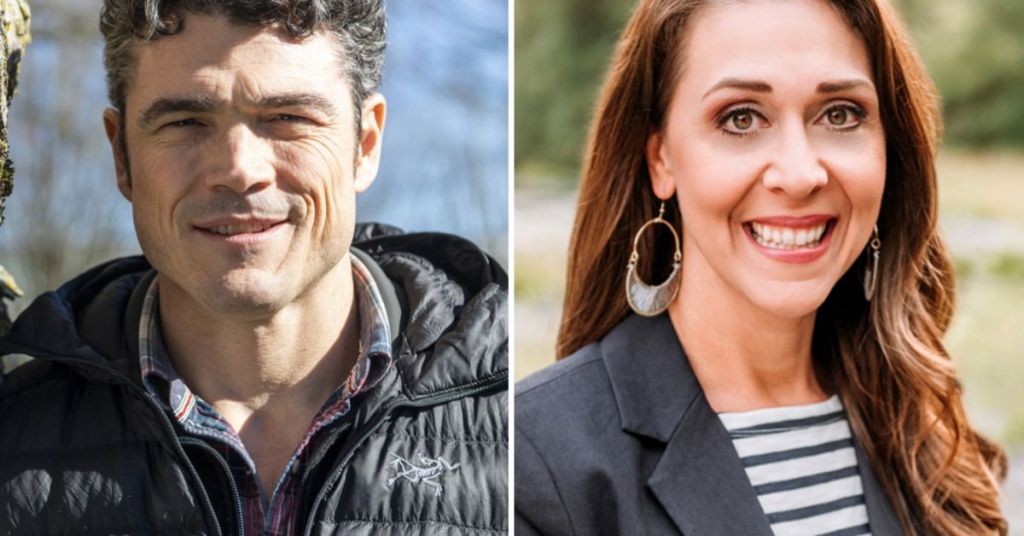 Rep. Jaime Herrera Beutler (R-WA) lost her seat to a Trump-backed GOP primary challenger, Army veteran Joe Kent, who edged her out for second place in the state's all-party primary after hammering the incumbent over a vote to impeach the former president.

She conceded in a statement Tuesday, stating, "I’m proud that I always told the truth, stuck to my principles, and did what I knew to be best for our country."

In last Tuesday's 3rd Congressional District primary, Herrera Beutler, an almost 12-year incumbent, came in third place. Democrat Marie Gluesenkamp Perez clinched a spot on the November ballot by coming in first, while Kent progressed to second place after a week of counting the votes.

Herrera Beutler was one of 10 pro-impeachment House Republicans and the third to lose her reelection bid, joining the ranks of Reps. Peter Meijer (R-MI) and Tom Rice (R-SC).

The district encompasses the southernmost portion of western and central Washington, across the Columbia River from Portland, Oregon.

Herrera Beutler's reelection bid was a test of whether a Republican who supported former President Donald Trump’s impeachment over his behavior surrounding the Jan. 6 Capitol riots could survive reelection.

Kent quickly emerged as one of the most high-profile challengers in the race, started a right-wing "Stop the Steal"-style campaign that promoted election fraud allegations and attempted to justify the Jan. 6 attack on the Capitol. The retired Green Beret shortly caught the attention of Trump, who backed Kent in his attempt to unseat Herrera Beutler.

Herrera Beutler is one of two House Republicans in Washington who voted to impeach Trump. Rep. Dan Newhouse, though, survived his primary challenge from a fellow Republican in central Washington's 4th District and is highly likely to win in November.

Herrera Beutler’s district does not lean as heavily Republican as Newhouse’s, prompting her to vie for the favor of Democrats and independents during her campaign, which was not enough to save her.

Kent told Fox News in July that Trump's endorsement was "most powerful endorsement in the country" and the "gold standard" of approval for America First candidates.

"He's definitely the leader of the America First Movement," Kent announced of Trump. "But the other reason why the Trump endorsement was so critical in our race is because of the jungle primary here in Washington State. In order to be effective against a 12-year incumbent, we had to really rally around one candidate," Kent stated in a previous interview.