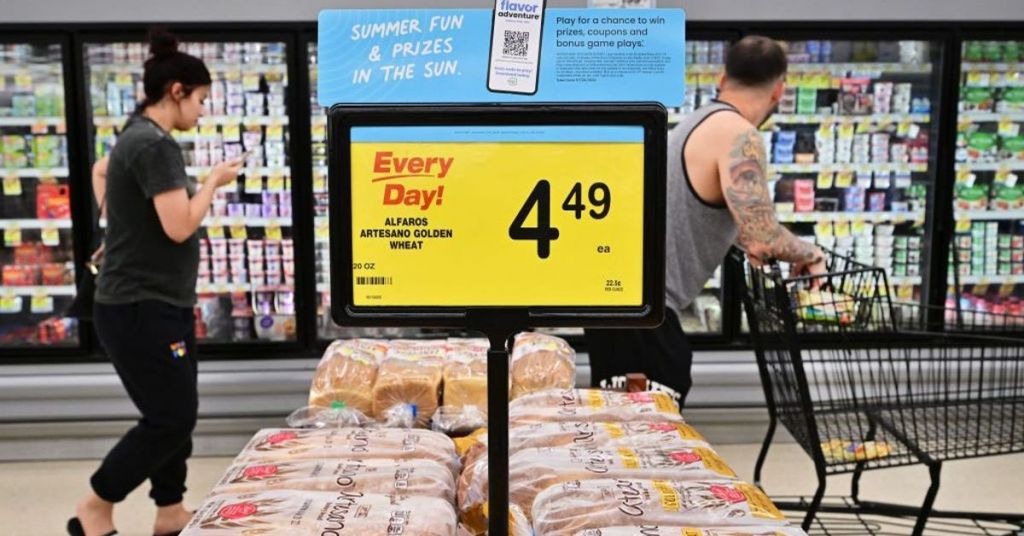 More than half of black and Latino Americans say they face "serious financial problems" due to high inflation.

In a recent poll by NPR, The Robert Wood Johnson Foundation, and the Harvard T.H. Chan School of Public Health, it was shown that 58% of black Americans suffer from financial problems and attribute them to inflation. Fifty-six percent of Latinos said they are feeling the same.

Almost 70% of Native Americans agreed that inflation was to blame for their economic stress. Forty percent of white Americans said the same. Just 36% of Asian households agreed.

This arrives as the United States has undergone two consecutive quarters of economic contraction, historically defined as a recession. Nonetheless, the Biden administration insists that the nation is in a "transition" period.

Majorities of black Americans (58%), Latinos (53%), and Native Americans (58%) further announced: "they do not have enough emergency savings to cover at least one month of their expenses." Over one-third of white Americans reported the same, while only 20% of Asian Americans agreed.

Notably, majorities across racial and ethnic identities reported that the lack of affordable housing in their neighborhoods is a "serious problem." Merely under three-quarters of Latinos agreed with the statement, while 61% of black Americans and Native Americans and 65% of Asian and white Americans said the same. Majorities further explained that the problem extends to rental housing affordability.

The poll was conducted between May 16 and June 13, 2022, and included 4,192 adult participants. At the 95% confidence level, the margin of error is plus or minus 2.8 percentage points.

Despite record-high inflation, the White House did have the chance to celebrate an optimistic jobs report last week. The report revealed that nearly 600,000 new jobs were added to the economy in the last month, much higher than predicted.

White House press secretary Karine Jean-Pierre used the report to justify the administration's argues that the nation is not in a recession. "The strong labor market is what we're looking at," she told reporters, "that there won't be a recession on the horizon."

Using the Congressional Budget Office’s latest scoring, estimates of the most recent changes, and accounting for very expensive gimmicks, it’s likely that the bill will produce deficits.

The cumulative deficit would be roughly $52.5 billion over the next four years, no less than $110 billion through the fiscal year 2031, and more. That would mean adding to near-term and long-term inflationary pressures, in contrast to what proponents such as Sen. Joe Manchin, (D-WV), claim.

The bill is about as far away from a real Inflation Reduction Act as possible. Though it would be harmful under any circumstances, signing it into law throughout a period of stagflation would be the worst possible timing.