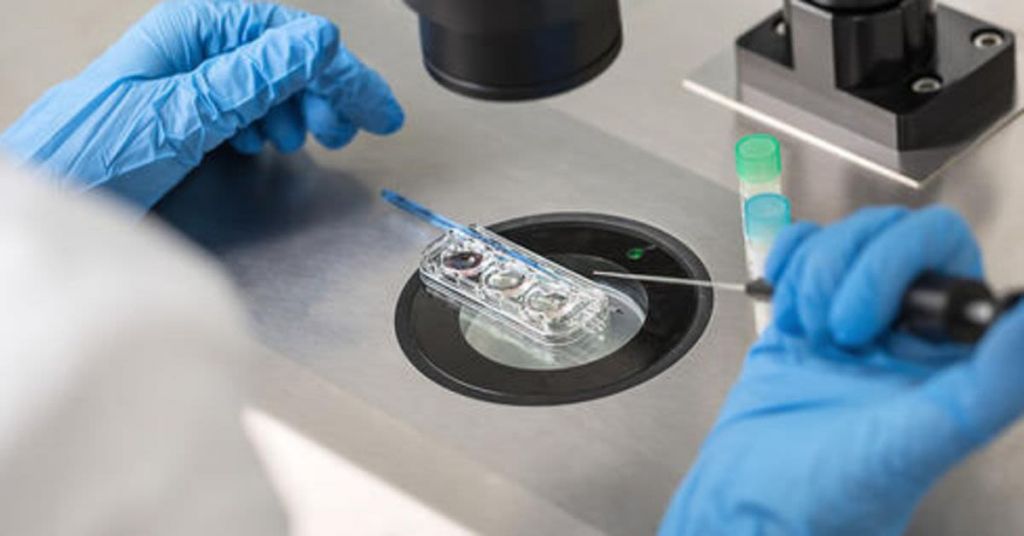 Researchers in Israel say they discovered a group of molecules that repair injured cells that break down over time.

From that discovery, they developed a drug that protects human cells from damage so that human tissues can stay functional longer. The same compound can reverse and prevent age-related diseases, offering the potential of a modern "fountain of youth."

The Israeli scientists say their discovery could lead to a pill that prevents age-related diseases, like Alzheimer's, states Study Finds. The scientists from the Hebrew University of Jerusalem (HU) note that people are living longer thanks to modern medicine, yet the raised longevity arrives with more age-related health issues.

The decreased effectiveness causes this in the quality-control mechanism of human cells leading to the buildup of defective mitochondria.

"Mitochondria, the cell's 'power plants,' are responsible for energy production," Einav Gross, a professor at the department of Biochemistry and Molecular Biology at HU, announced in a news release.

"They can be compared to tiny electric batteries that help cells function properly. Although these 'batteries' wear out constantly, our cells have a sophisticated mechanism that removes defective mitochondria and replaces them with new ones."

The professor states that this mechanism reduces with age, leading to cell dysfunction and deterioration in tissue activity.

This degenerative process lies at the heart of many age-related diseases such as Alzheimer's disease, Parkinson's disease, and heart failure, which are on the rise. Gross and Shmuel Ben-Sasson, of the Faculty of Medicine at HU, and their colleagues, published a study on their innovative technology that could repair damaged cells and prevent future degeneration. The technology involves a process by which defective mitochondria are removed and replaced by new ones.

The molecules used to perform this task can be used preventatively.

"In the future, we hope we will be able to significantly delay the development of many age-related diseases and improve people's quality of life," announced Ben-Sasson, who continued that the compounds he and his team developed are user-friendly and can be taken orally.

According to Study Finds, the researchers with Yissum, HU's tech transfer company, have created startup company Vitalunga to develop the compound into an anti-aging drug further.

"Ben-Sasson's and Gross' findings have significant value for the global aging population," stated Itzik Goldwaser, CEO of Yissum. "As Vitalunga advances toward pre-clinical studies, they're closer to minimizing the unbearable burden that aging-related diseases, such as Alzheimer's and Parkinson's, has on individuals, their families and our health care systems." Although, its not only good news.

As one specialist in population aging at the European Molecular Biology Laboratory, Halldór Stefánsson states “Chronic degenerative diseases—that very few people lived long enough to experience in the past—have replaced infectious and parasitic diseases as the primary cause of death.” The question on all our minds is, ‘can science stop aging? ’"