Watch: Herschel's Ex Comes To Haunt Him In This Campaign Ad 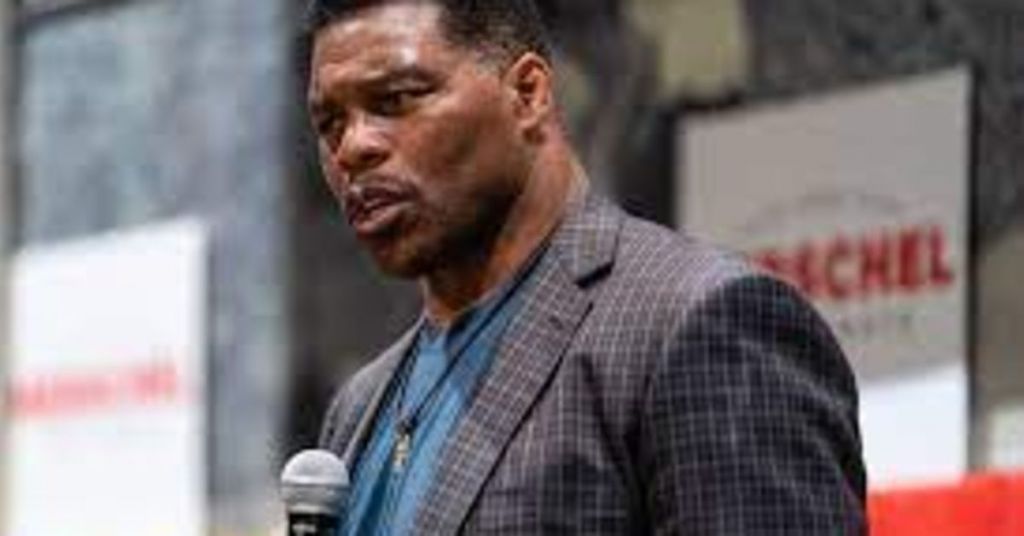 An Anti-Trump GOP group targeted Herschel Walker, the Republican Senate nominee in Georgia, with a new campaign ad that uses soundbites of his ex-wife blaming him for threatening to shoot her and different violent acts while they were married.

The Republican Accountability Project issued a 30-second ad that starts with footage of Walker’s football career when a narrator says: "Do you think you know Herschel Walker? Well, think again."

"Listen to what his ex-wife had to say about him," the narrator states before the ad cuts to Walker’s ex-wife Cindy DeAngelis Grossman, who then describes claimed threats Walker made against her.

"His eyes would become very evil," Grossman states. "The guns and knives. I got into a few choking things with him."

In December, Walker explained to Axios that he’s "accountable" for what he’s done in the past after being asked a question regarding his relationship with Grossman and announced that he’s confronted his mental health issues.

Walker explained to Axios that he considers himself best friends with Grossman today.

The former college and pro football star will face off against incumbent Democrat Sen. Raphael Warnock in November.

Walker has not denied Grossman’s allegations, telling ABC News’ Bob Woodruff in a 2008 interview that he “probably did it,” but did not remember.

At the time, Woodruff questioned Walker regarding the possibility that the claimed incident was connected to his battle with Dissociative Identity Disorder.

“Do you not remember something like that because you think that was another alter ego, or do you want to get out of having to talk about it?” Woodruff asked.

“No, no, no, no,” Walker announced. “I’m talking about everything else. If I can remember it, I’ll talk about it.”

A representative for Walker did not immediately respond to The Post’s request for comment on the ad.

Walker, who has been backed by former President Donald Trump, easily won the Georgia Republican Senate primary in May, taking home over 70% of the vote.

Nonetheless, Walker’s campaign has been beset by a series of controversies that have hampered his standing against incumbent Democratic Sen. Raphael Warnock.