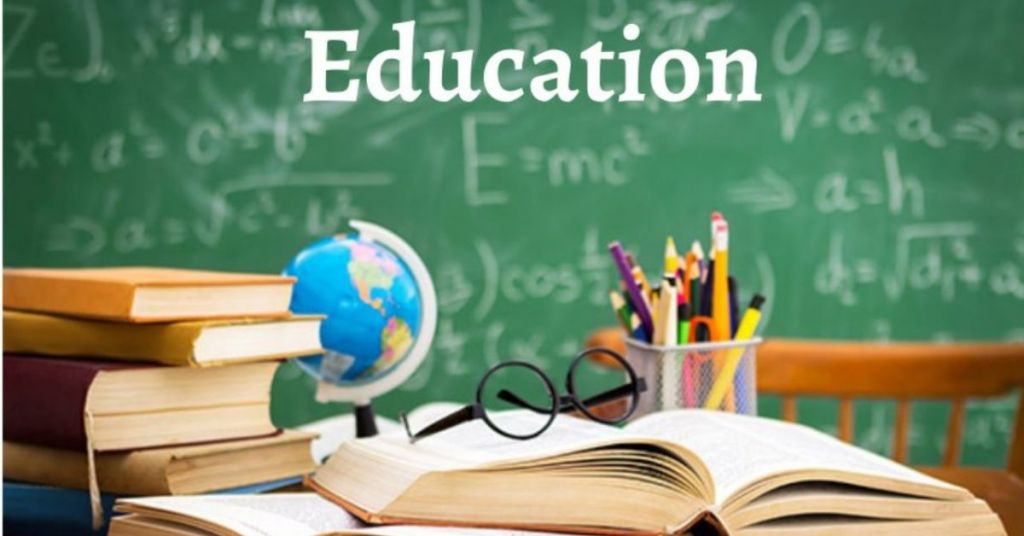 IS THIS REALITY? ACLU SUES TO MAKE CITY STREETS MORE LIKE A LANDFILL