This Proves Liz Cheney Is Just A DEMONRAT 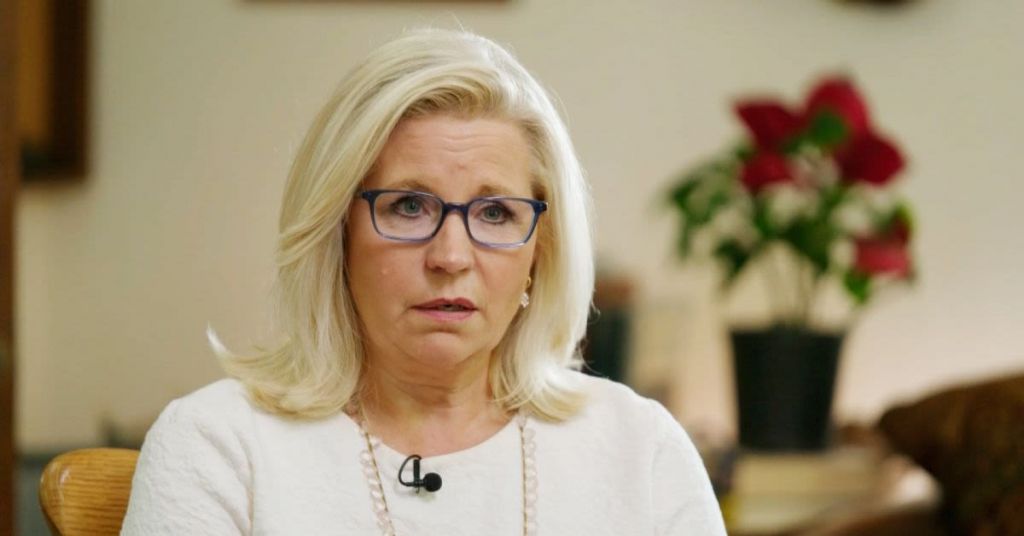 Rep. Liz Cheney, R-Wyo., wouldn't commit to throwing her weight behind Florida Gov. Ron DeSantis if he were the GOP presidential candidate in 2024 because of his resemblances to former President Donald Trump.

I think that Ron DeSantis has lined himself up almost entirely with Donald Trump, and I think that’s very dangerous," Cheney announced throughout an interview at a house party last week, according to the New York Times.

Cheney, who faces an uphill climb to keep her seat in Congress during next week's Wyoming primary election, stated she "would find it very difficult" to support DeSantis in a general election, yet further brushed off talk that she would change parties.

"I’m a Republican," she stated throughout the interview, though she claimed that the party "may not be" salvageable in the short term because it is "very sick" and "is continuing to drive itself in a ditch and I think it’s going to take several cycles if it can be healed."

Nonetheless, Wyoming Republicans have made Cheney an outcast in her own party as she has proceeded her crusade against Trump, with recent polling showing the incumbent trailing challenger Harriet Hageman by over 20 points.

Her very plausible defeat has led some to speculate the daughter of former Vice President Dick Cheney is building up toward a bid for the White House, though she explained to attendees at the party that she is concetrated on her primary challenge and her work on the Jan. 6 committee.

The remarks come as the former vice president was featured in an ad for his daughter that took aim at Trump, calling the former president a "coward" who was lying to his backers regarding the results of the 2020 election.

"In our nation’s 246-year history, there has never been an individual who is a greater threat to our republic than Donald Trump," the elder Cheney announced in the ad. "He is a coward. A real man wouldn't lie to his supporters. He lost his election and he lost big. I know it, he knows it and deep down I think most Republicans know it."

For her part, Cheney stated she was still "working hard" to win the primary but acknowledged she was willing to lose her seat in Congress to continue battling the former president.

"I am working hard to earn every single vote," Cheney said in an interview on "Fox News Sunday." "Given the choice between maintaining my seat in the House of Representatives on the one hand or ensuring the survival of our constitutional republic and ensuring the American people know the truth about Donald Trump, I will choose the Constitution and the truth every day of the week and twice on Sunday."