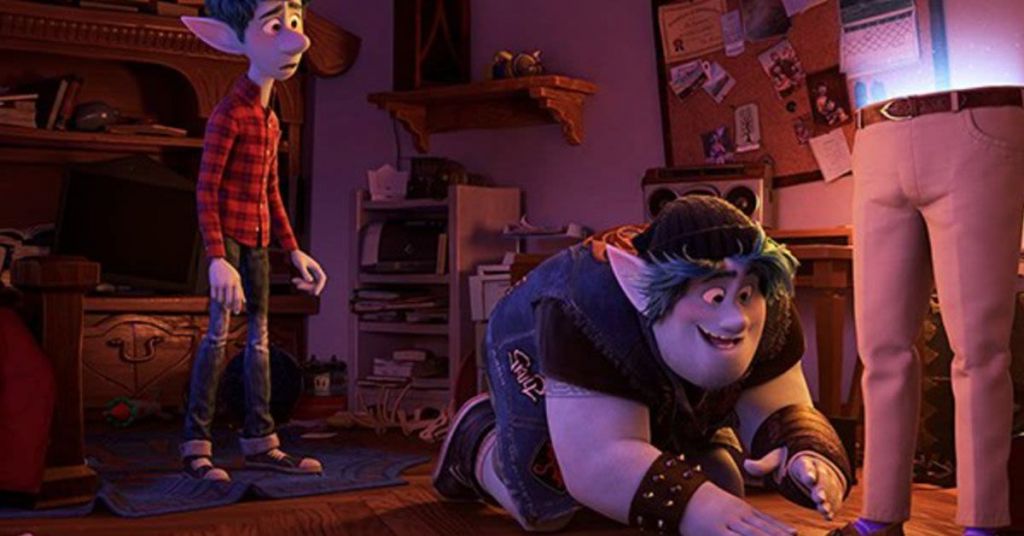 Disney will not be streaming its latest animated film, Lightyear, on its streaming service in the Middle East after it was banned in theaters.

Lightyear included a kiss between two lesbian characters. The United Arab Emirates announced its prohibition on the film through the Media Regulatory Office of the country's Ministry of Culture and Youth. Saudi Arabia followed suit, announcing its ban soon after.

The Disney+ series Baymax will also not be published since it includes LGBT characters. However, movies such as Doctor Strange in the Multiverse of Madness and Eternals will stay on the service, as they skewed to older audiences and were shown in Emirati theaters with various censorship.

Saudi Arabia and Kuwait banned the latest Doctor Strange film, but it will continue to be included on Disney+.

"Content offerings differ across our many Disney+ markets, based upon several factors. Content available should align with local regulatory requirements," a Disney representative said in a statement.

West Side Story and Thor: Love and Thunder also did not premiere in movie theaters in the Middle East over their displays of affection.

In the original Toy Story franchise, Hanks voiced the character of Woody while Tim Allen voiced Buzz. However, Pixar opted to replace Allen and bring in Chris Evans as the space ranger’s voice in this year’s Lightyear.

“I wanted to go head-to-head with Tim Allen, and then, they didn’t let Tim Allen do it," Hanks told CinemaBlend. “I don't understand that."

Hanks responded to the idea that it was impressive to have his new film Elvis in theaters opposite Lightyear, saying, “How about that?” Yet, the most pressing point for Hanks is that people are returning to the theater following the COVID-19 pandemic shutdowns.

"Just as long as people come back to the motion picture theater," he said. "I want to go back in the theater with a bunch of strangers and leave with something in common.”

Lightyear has seen disappointing box office numbers in the three weeks it's been in theaters. It earned $51 million at the box office during its premiere weekend and sat behind Jurassic World: Dominion, which premiered the weekend before. The film's total domestic profits have reached $106 million.

Allen recently said Lightyear does not compare to the original Toy Story movies.

"This is a whole new team that really had nothing to do with the first movies," Allen said of the newest Pixar production. "There’s really no Toy Story Buzz without Woody. It just doesn’t seem to have any connection to the toy."