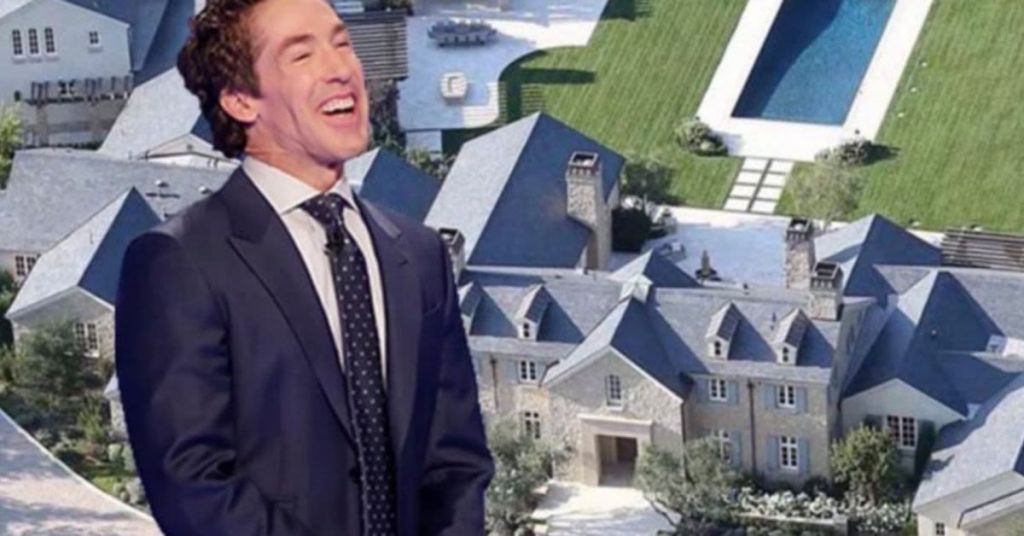 Amid the societal deficiency, separation, and loneliness worsened by the COVID-19 pandemic and subsequent lockdowns, televangelist couple Joel and Victoria Osteen are preparing to “recharge and renew” the Body of Christ and promote greater involvement in the local church.

The couple, who leads the 45,000-member Lakewood Church in Houston, Texas, says that is the purpose behind their "Come Home to Hope” event, held this weekend at Yankee Stadium after being postponed for three years due to the pandemic.

“I think it's significant that after three years, we’d return to the iconic stadium in the biggest city in America,” Joel Osteen told The Christian Post. “We hope it inspires people in their faith; let's start believing again, and dreaming again and hoping again … God, you’re good; life's good. Yes, that was difficult, but You’re still in control. And so that's kind of what this night is about. I just think God dropped it in our hands, and we took the step of faith, and you know what? God does what we can't do.”

The evening will highlight singing and worship from CeCe Winans, Tauren Wells, Lakewood music and more, along with an inspirational message from the Osteens. It will be, Victoria Osteen stressed, “almost like a new beginning.”

“Let's recharge, refuel again,” she said. “If we don't get with it ... and just take back our lives, we're going to be just stuck in perpetual problems. Because there's always going to be problems, but it's what we do with those problems, it's how we view those problems that make all the difference in the world.”

Osteen, a bestselling author whose preaches are streamed on television by millions worldwide each week, assessed that about half of those who will appear at the event wouldn’t be churchgoers. The pastor voiced hope that the event would cause an interest in the Gospel in that demographic.

“I feel like my calling is to throw a wide net of hope to get people interested in the things of God,” Osteen said. “Most of the emails I get say, ‘I never watch TV preachers, and I don't like TV preachers, but I watch you.’ So it's just trying to let them know that God's got a purpose, a plan, that they can forgive, break an addiction, and reach their dreams, and then we pray that prayer at the end. So it's an opportunity for people that watch and listen to come.”

Osteen argued that the event isn’t just about incentive and positivity; it’s also an evangelistic event to call devotees to “take a stand” for their faith. At the end of the event, Osteen said he issued a call to salvation.

“The ultimate, toward the end is, ‘Do you know Christ? Or do you need to recommit yourself?’” he said.

“Jesus said, ‘If you're not ashamed of me, I won't be ashamed of you,’ so that's the goal,” he added. “So at the end, I'll say, ‘I encourage you to get into a good Bible-based church, and many of you have come with somebody that attends a good faith-based church, why don't you get plugged into that church?’”

Joel Osteen Ministries is working with about 200 local churches to get 20,000-30,000 attendees plugged into their local church bodies, the pastor said. He revealed that, like many churches across the United States, the pandemic hurt Lakewood’s church attendance, nearly halving pre-COVID-19 numbers.

“My thing is, how do we build the local church? I’m a local pastor … so my thing is not coming in here trying just to make a splash, but I'm going to put people in local churches, and I think this is one of the best ways. Many of these people who come here won't go to a church, not yet. They're not ready for it. But you know what? The little bit of influence I have, if they took the time to come here, I think that we can persuade them, and they'll feel that conviction to say, you know what? I’m going to get into a community of faith. So that's the goal.”