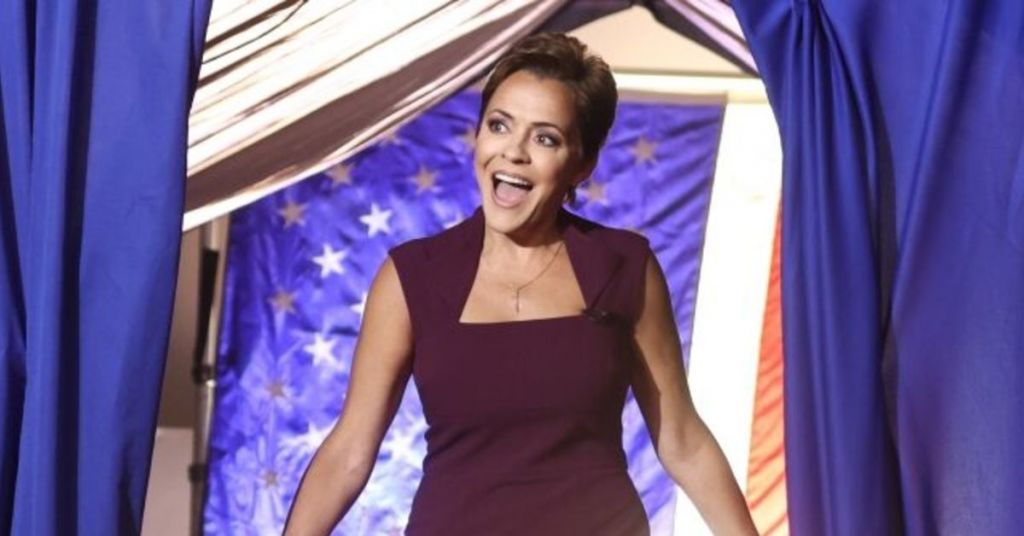 For days, the hotly contested race between former TV news anchor Kari Lake and real estate developer and Arizona Board of Regents member Karrin Taylor Robson was too close to call as Lake's lead was less than 12,000 votes.

As of Wednesday morning, Lake had 46.2% of the vote, and Taylor Robson had 44.5% in the Republican primary. Lake will now look to succeed term-limited Gov. Doug Ducey, a Republican.

"Though the results took longer than they should have, Arizonans who have been forgotten by the establishment just delivered a political earthquake," Lake announced after the results were declared.

"This is more than an election — it is a beautiful movement by so many people across our beautiful state to finally put Arizona First. Our renewed Republican Party is now coming together to fight for a brighter and more prosperous future for every Arizonan," she continued. "We will stop schools from indoctrinating our children and stop government bureaucrats from shutting down our businesses and livelihoods."

Lake summed up: "Starting tonight, we fight to defeat the radical, corrupt, incompetent Democrats and put our government back into the hands of the great people of Arizona!"

"Kari Lake just declared WINNER of Republican Primary in Arizona. She will be a GREAT GOVERNOR!" he announced.

"Arizona families want a leader who will fight back against the failed policies of Joe Biden and Democrats and that’s exactly what they got with Kari Lake – she’s a fighter," stated Reynolds, who backed Lake throughout her campaign. "From tackling Biden's border crisis, to standing up for law enforcement, or keeping Arizona’s economy growing, Kari is ready to fight for Arizona. In contrast, Katie Hobbs is nothing more than a radical far-left politician whose open borders, anti-law enforcement views are completely out of step with mainstream Arizona. The RGA congratulates Kari on her primary victory, and we look forward to working to get her elected governor this November."

On Tuesday night, Lake predicted in an address to supporters at a primary election night rally that she is "winning this 100%" and argued that there's "no path to victory for my opponent. We won this race."

The primary showdown turned into a bit of a proxy war between former President Trump and former Vice President Mike Pence.

The former president last year backed Lake, who is a strong supporter of Trump’s repeated and unproven allegations that his 2020 election loss to President Biden was due to massive voter fraud.