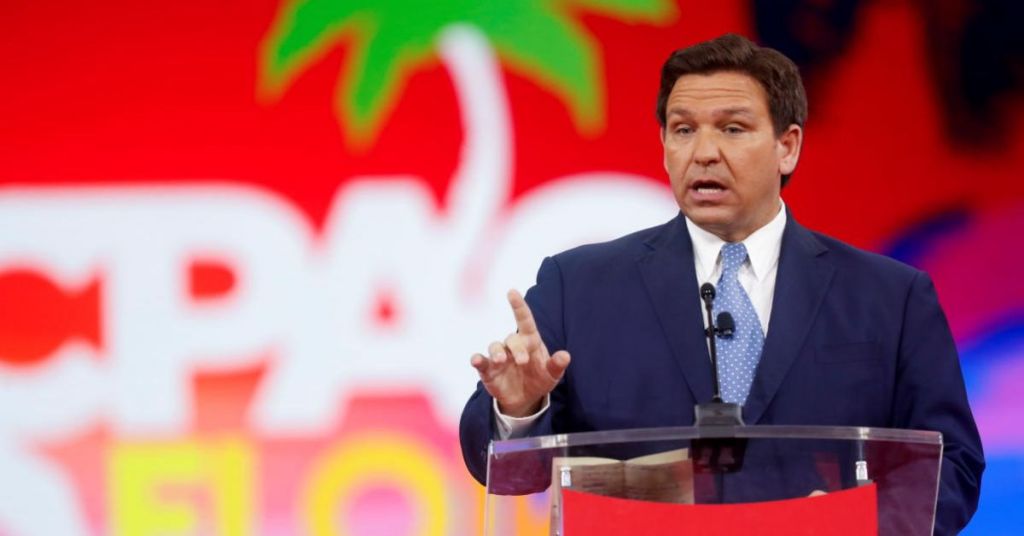 Gov. Ron DeSantis announced the ousting of a state attorney on Thursday morning in news his team implied the night before.

DeSantis announced that Florida state attorney Andrew Warren would be suspended, effective immediately, for failing to implement the state's laws dealing with crime and limiting abortion.

Los Angeles District Attorney George Gascon, who obtained $4.7 million from a Soros-funded political action committee, saw a 46% increase in homicides in his city during his first year in office, the Washington Examiner reported . Gascon faces a recall over his policies of downgrading felonies and choosing not to enforce most gun and drug crimes.

San Francisco majorily voted in June to return San Francisco District Attorney Chesa Boudin, who got financial support from a Soros-funded PAC, in a stark rejection of his policies of doing away with cash bail and declining prosecution of "quality of life" crimes such as public urination and camping on the streets.

Warren was suspended under Article IV, Section 7 of the Florida Constitution, according to a press release from DeSantis's office. He said the suspension came after a statewide review, which discovered that most cases of laws not being enforced traced back to Warren's office.

"He has put himself publicly above the law," DeSantis said.

The announcement was suggested Wednesday night and prompted speculation it could be about DeSantis's presidential aspirations. “State Attorneys have a duty to prosecute crimes as defined in Florida law, not to pick and choose which laws to enforce based on his personal agenda,” DeSantis said in a prepared statement. “It is my duty to hold Florida’s elected officials to the highest standards for the people of Florida. I have the utmost trust that Judge Susan Lopez will lead the office through this transition and faithfully uphold the rule of law.”

Several sheriffs, law enforcement officials, and other Florida politicians spoke during a press conference, which can be watched below.