Will A Federal Appeals Court Force Doctors To Perform Gender Surgery Against Their Will? 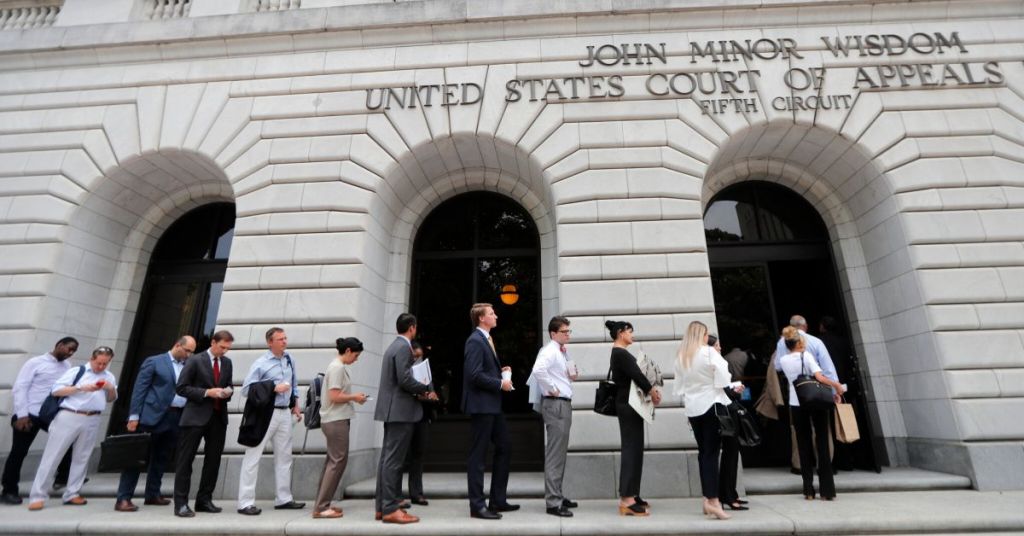 President Joe Biden's administration is pursuing the federal appeals court to dismiss a lower court order that backed Christian doctors from having to perform gender transition treatment under the Affordable Care Act. The administration argues the court order, which refers only to the Christian medical group behind a 2016 lawsuit, is contestable because the rule they first opposed is no longer in effect.

Christian Medical and Dental Society and Specialty Physicians of Illinois and the Catholic hospital system Franciscan Alliance wrote a letter Monday claiming the latest rule prompted by the administration late last month could force their medical practitioners to offer gender transition and abortion services to patients, which are against their religious conscience. The rule is meant to provide religious exemptions, though plaintiffs argue it does not offer strong enough security.

A three-judge panel formed by Republican-appointed justices heard arguments over the case. The board included Jennifer Walker Elrod, a George W. Bush appointee, and Don Willett and Kurt Engelhardt, both appointed by President Donald Trump.

Luke Goodrich, an attorney for the Becket Fund for Religious Liberty that represents the doctors, told the Washington Examiner that the judges seemed receptive to their arguments.

"The court asked a number of very pointed questions of the government, and the government didn't always have particularly satisfying answers," Goodrich said, noting that Willett asked whether the administration could assure that the government would not punish plaintiffs who refuse to provide transgender and abortion procedures.

"And the government said no. And that's telling because a big part of the government's position is that it hasn't made up its mind yet whether to punish these doctors and hospitals," Goodrich added.

Goodrich said the thousands of physician plaintiffs in the case deliver quality healthcare services to every patient but do not offer abortion or transgender procedures that are against their religious conscience.

The coalition of Christian groups sued in Wichita Falls, Texas, federal court to challenge an HHS rule issued in 2016 during President Barack Obama's administration. The rule interpreted Section 1557 as a means to bar physicians who receive federal funding or participate in ACA exchanges from discriminating on the basis of "gender identity" and "termination of a pregnancy."

Challengers of the HHS rule said that refusal to follow it could end in losing federal funding. They also contend refusal of such procedures could result in multimillion-dollar penalties.