MAGA Wins In Michigan Thanks To Massive Spending By Democrats 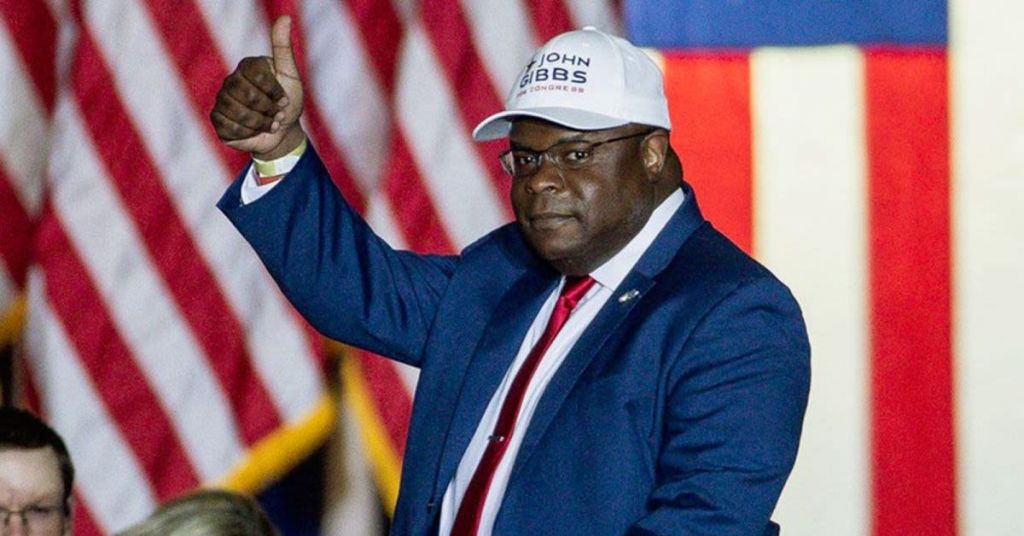 In an exclusive statement to Fox News Digital, the DCCC — the campaign organization responsible for running hundreds of thousands of dollars in ads to boost Gibbs in the primary — celebrated his victory, and referred to him as a "MAGA extremist" that would ensure Democrats would retake the seat in November.

"An anti-choice radical who sided with violent insurrectionists and would throw out your vote if he doesn’t like it, Gibbs is no match for Hillary Scholten, who has dedicated her career to bringing people together to get things done. Republicans have no choice but to embrace their unelectable MAGA extremist candidate," the DCCC added.

Meijer's vote was condemned by Trump, who pushed his support behind Gibbs last fall in a resumed effort to dismiss those who backed his failed impeachment.

Meijer's campaign slammed the DCCC after his defeat against Gibbs, telling Fox News Digital in an exclusive statement that Democrats were accountable for ousting a member of Congress willing to "stand up for the Constitution."

"In a close race, $425k in free television advertisements from the Democrats certainly helped John Gibbs. There is no doubt about that," said Kevin Seifert, an adviser to Meijer's campaign. "The Democrats didn’t want to face Peter Meijer in a general election, so they propped up and actively funded a Trump-endorsed candidate. It’s that simple."

"Democrats got the match-up they wanted and in the process, threw overboard one of the few members of the House Republican Conference who was willing to stand on principle and stand up for the Constitution. It’s reprehensible," he added.

The DCCC has also drawn intense criticism for its election meddling from some House Democrats, including Rep. Kathleen Rice, D-N.Y., who called it "unconscionable" and accused the organization of supporting candidates who want to "destroy our democracy."

The Justice Democrats, a left-wing group supported by "Squad" member Rep. Alexandria Ocasio-Cortez, D-N.Y., reacted to the meddling by accusing the DCCC of being more willing to support Republicans than progressive Democrats.

The DCCC, nevertheless, has proceeded to defend its strategy, telling Fox News Digital that it would "do what it takes" to maintain control of the House of Representatives in November.