Malpractice: Alex Jones' Lawyers Just Screwed Up And Almost Certainly Will Result In Him & Them Going To Jail 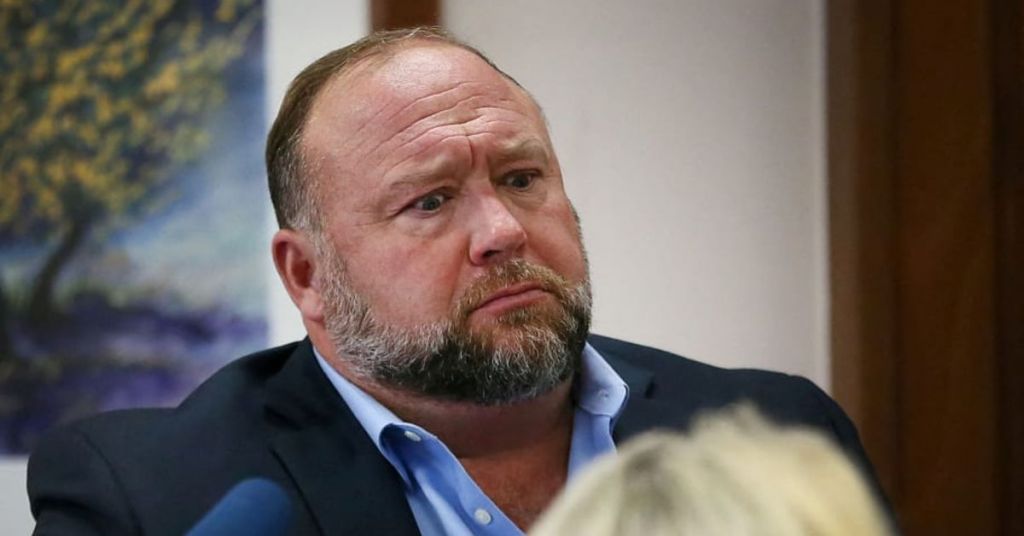 SHOULD BIDEN BE CHARGED & PROSECUTED FOR OVERDOSE DEATHS SINCE HE IS LETTING THE DRUGS INTO THE COUNTRY?