Lock Him Up!! Fauci's Own Peers Admit That He Lied To Congress & America About 'Gain Of Function' Research 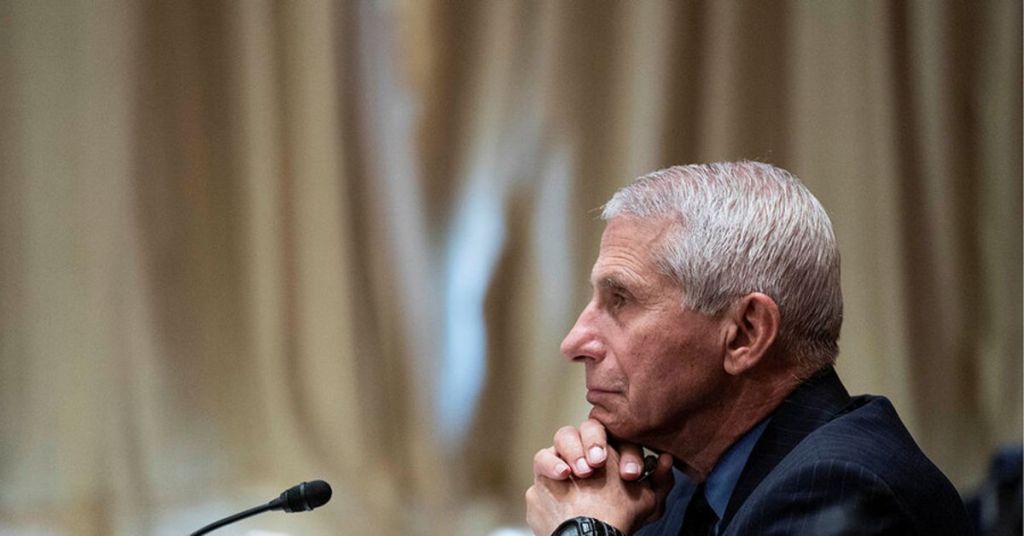 “The statements made repeatedly to the public, to the press, and to policymakers by the NIAID director, Dr. Fauci, have been untruthful. I do not understand why those statements are being made because they are demonstrably false,” Rutgers University microbiologist Dr. Richard Ebright said Wednesday, reacting to a question from Sen. Josh Hawley (R-MO).

Sen. Rand Paul (R-KY) announced on Wednesday afternoon that this contradiction, supported by the other witnesses, was the most “damning” thing to come out of Wednesday’s hearing — the first hearing examining the part of gain-of-function research (a process in which researchers may stitch viruses together to make a “chimeric” virus to study a response).

“All three witnesses contradicted that,” Paul went on. “I think that’s a big deal because the first hearing we have had where scientists who look at this information [and], as informed as he is, completely disagree with him and say that the research was gain-of-function and the NIH paid for it.”

The witnesses at Wednesday’s hearing called for significantly greater oversight of gain-of-function research. Dr. Steven Quay, the founder of Seattle-based Atossa Therapeutics Inc., cautioned that “the work of this committee is critical to protecting the American people and, really, the world at large, from future manmade pandemics.”

Paul has previously called for Fauci to leave his position for declining to admit that the agency funded such risky research.

“Until you accept responsibility, we’re not going to get anywhere close to trying to prevent another lab leak of this dangerous sort of experiment,” the Kentucky Republican told Fauci in November. “You won’t admit that it’s dangerous, and for that lack of judgment, I think it’s time that you resign.”

Fauci’s denial came in response to questions from Sen. Rand Paul during a hearing before the Senate Committee on Health, Education, Labor and Pensions.

“Gain of function research, as you know, is juicing up naturally occurring animal viruses to infect humans. To arrive at the truth, the U.S. government should admit that the Wuhan Virology Institute was experimenting to enhance the coronavirus’s ability to infect humans,” Paul said.

“For years, Ralph Baric, a virologist in the U.S., has been collaborating with Shi Zhengli of the Wuhan Virology Institute, sharing his discoveries how to create super viruses. This gain-of-function research has been funded by the [National Institutes of Health].”