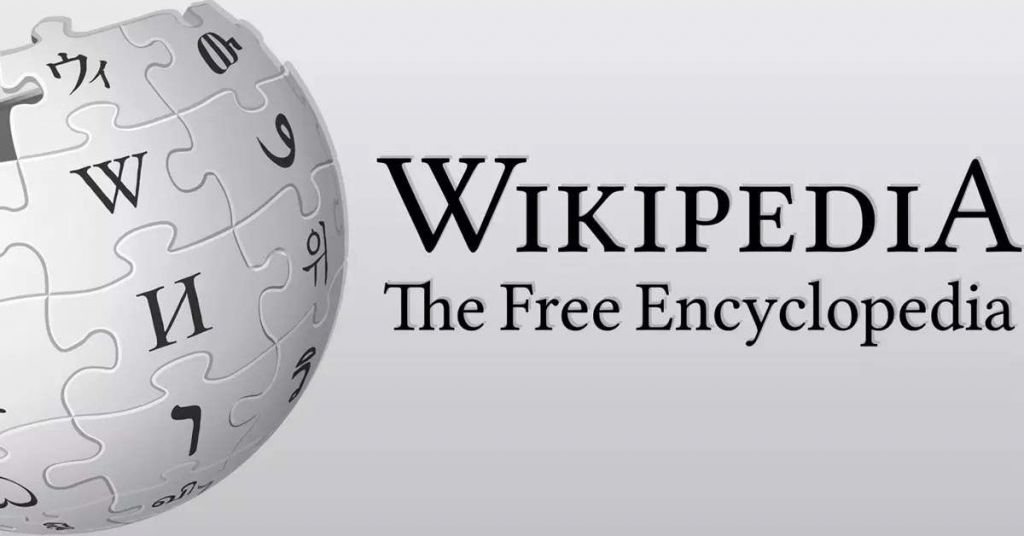 The left-leaning online encyclopedia drew denouncement last week when different authors on the site tried to de-emphasize the notion of the Biden White House being in "recession" mode, even though the nation's economic output of back-to-back negative quarters with the gross domestic product (GDP) met the universal definition of a recession.

To narrow the editorial scope, a Wikipedia Foundation spokesperson explained to The Hill that new account users and anonymous users would be allowed to execute changes to the English recession page — yet all edits are subject to review from pre-approved volunteer editors.

The U.S. Commerce Department stated last week the U.S. economy shrank for the second quarter in a row.

Soon after that, Breitbart News reported that Wikipedia's editors started "pushing a definition of 'recession' that is unusually broad and favors the Biden administration's claims that no recession has occurred. This definition, from the National Bureau of Economic Research (NBER), claims that a recession is a 'significant decline in economic activity spread across the market, lasting more than a few months.'"

Breitbart reported that an almost 50-year-old quote expressly contradicting the Wikipedia editing changes remains in the same article regarding recessions: "In a 1975 New York Times article, economic statistician Julius Shiskin suggested several rules of thumb for defining a recession, one of which was two down quarters of GDP."

The White House has acknowledged the 9.1% inflation rate for June 2022 and the economy's contraction for the second quarter. At the same time, President Joe Biden's advisers often point to a low unemployment mark (3.6% for June) that has stayed consistent for four months.

The Biden administration has embraced the NBER's revised assessment of what comprises a true recession.

Complaints of Wikipedia morphing from a neutral to a potentially biased platform have grown, including from critics such as billionaire Elon Musk, the richest man in the world.

According to Breitbart, the Wikipedia Foundation counters with the following: "Volunteer editors ... have created tools and mechanisms for responding to an influx of edits on articles that are in the public eye to maintain the standards of neutrality and verifiability that govern the site. Protecting an article is one common tool they use."

Censorship problems about "recession" talk haven't been exclusive to Wikipedia.

Facebook recently placed a "fact-checking" label on a post written by top economist Phillip Magness (American Institute for Economic Research), after he declared that America has reached the "recession" stage.

Magness reportedly shot back at Facebook co-founder Mark Zuckerberg, stating, "We live in an Orwellian hell-scape. Facebook is now 'fact-checking' anyone who questions the White House's word-games about the definition of a recession."