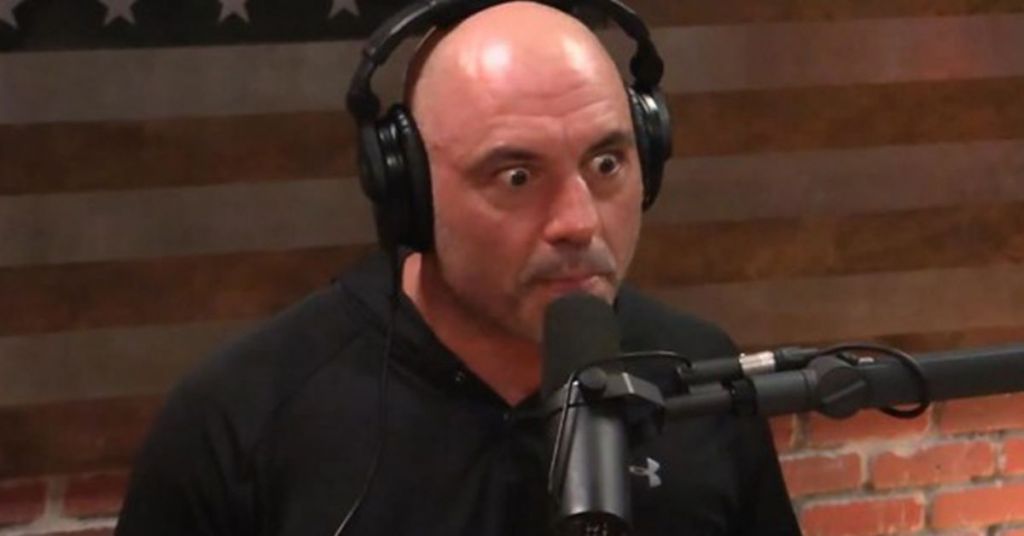 Joe Rogan went viral after claiming that convicted pedophile Jeffrey Epstein might have worked as an undercover agent for the CIA or Israel's Mossad.

Epstein could have been part of an operation to gather sensitive intelligence on the world's wealthiest and most powerful individuals, Rogan, 54, said on the Friday episode of The Joe Rogan Experience. The subject of Epstein surfaced when Rogan and his guest, Whitney Cummings, spoke on Epstein's links with Harvard University.

"You know, but I had a conversation with a scientist who didn't buy into that Epstein stuff and wouldn't go to the meetings and stuff like that. ... And, he said, he was really shocked at how little money he actually donated."

Epstein gave at least $9 million to Harvard and visited the campus over 40 times, according to a report, but Rogan said the notorious predator's relationship with elites in Cambridge, Massachusetts, may have gone much deeper.

"And then, when they would compromise them, they would use, you know, whatever they had on them to influence their opinions and the way they expressed those opinions," he continued. "And I don't know why they would want to do that with scientists, which is really strange to me."

Cummings said she found the offer interesting and joked about what the scientists were doing.

"Epstein's like, 'I need you to do a study about how 15-year-old girls are adults. They're more mature than we thought,'" she said. "But, if a scientist donates, I'm sorry, if a rich person donates to a scientist, do they have any ability to weigh in, or they're just like 'I get no decisions about how this money is spent.'"

Rogan acknowledged he did not fully grasp what might have happened.

"I don't know. I mean, I would imagine the money goes ... like, if you have a research grant, right, and say, like, you're working on a cure for leukemia or something like that, you know, you find established scientists that are working on this thing, and then you allocate money so that they can work on projects, whether or not the person who donates the money has any influence on how that money is spent ... I doubt it," Rogan said.