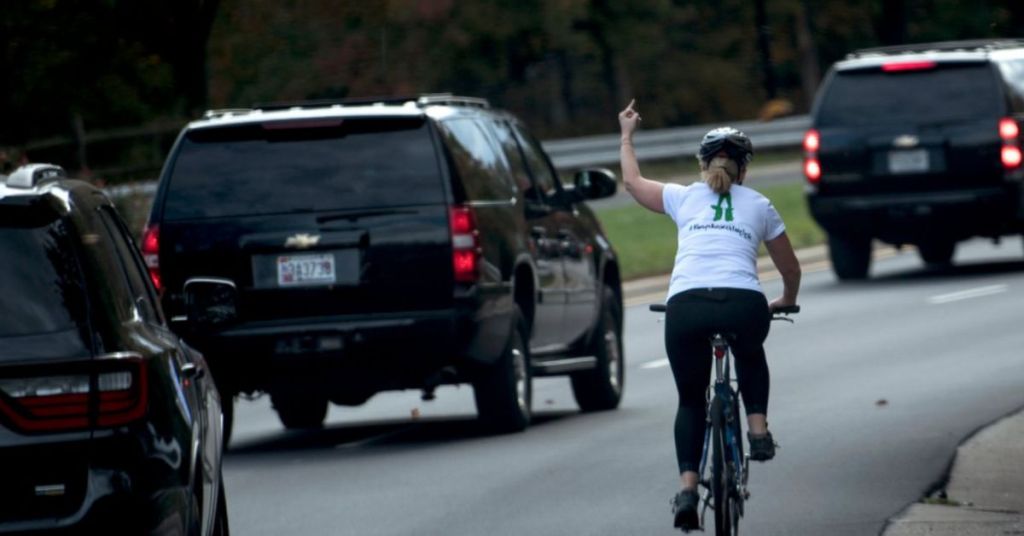 Juli Briskman, a Loudoun County Board of Supervisors member, branded a group of concerned parents who mobilized to challenge school board members "alt-right," even though the group involved Black and Jewish parents.

The parent organization Fight for Schools recently obtained enough signatures to challenge all the remaining school board members in the private Facebook organization that started a campaign against parents who resist critical race theory in the classroom. Fight for Schools filed petitions against the school board chair last week. Briskman made her allegation in a tweet responding to those petitions.

"[Thank you, Loudoun for All] for a factual & thorough debunking of the alt-right FFS petitions," Briskman tweeted on Thursday. "If they want to fight for schools, they should support teacher pay increases, more mental health resources and ending the school to prison pipeline."

Merriam-Webster describes "alt-right" as "a right-wing, primarily online political movement or grouping based in the U.S. whose members reject mainstream conservative politics and espouse extremist beliefs and policies typically centered on ideas of white nationalism."

"As a Jewish American, I am completely offended," Elicia Brand, a Loudoun County mom who has volunteered with Fight for Schools for months, told Fox News on Sunday. "I take that as a personal affront."

"I support [Fight for Schools Executive Director] Ian Prior and everything that he is doing for the schools and the parents in every way. I know many people in the Fight for Schools organization, and not one of them is alt-right, not one is far-right, not one is racist," Brand announced. "She is putting political ideology and political agenda before the needs of the citizens of Loudoun County, and she owes every one of us an apology."

Brand told Fox News that she has volunteered with Fight for Schools since its inception and that she began her own organization, Army of Parents, in part to support FFS's efforts.

"To call us alt-right is a punch in the gut, a stab in the heart for all parents who fight for their children," she continued.

"I think it's absurd," Joe Mobley, a Black father of four in Loudoun County, told Fox News on Sunday. "It's an ad-hominem," he went on, claiming that Briskman used her attack to distract from the belief that "parents shouldn't have a say in what goes on in the classroom because your kids belong to the state."

"Obviously, as a Black dude it's weird to be called a White nationalist," Mobley went on. He stressed that Briskman launched her political career after publicly "flipping off" the president at the time, Donald Trump.