Medical Debt Is Leading Source Of Hardship For Americans 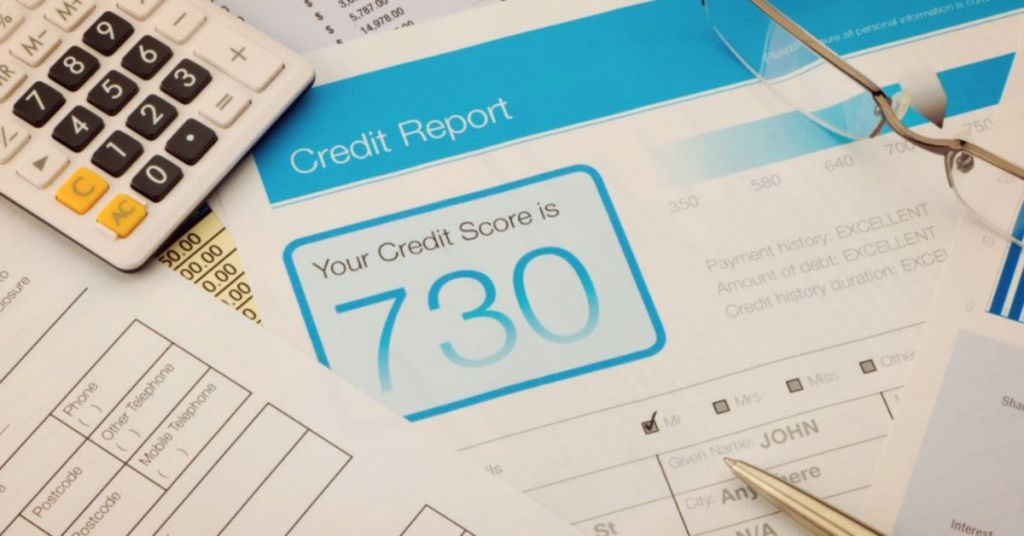