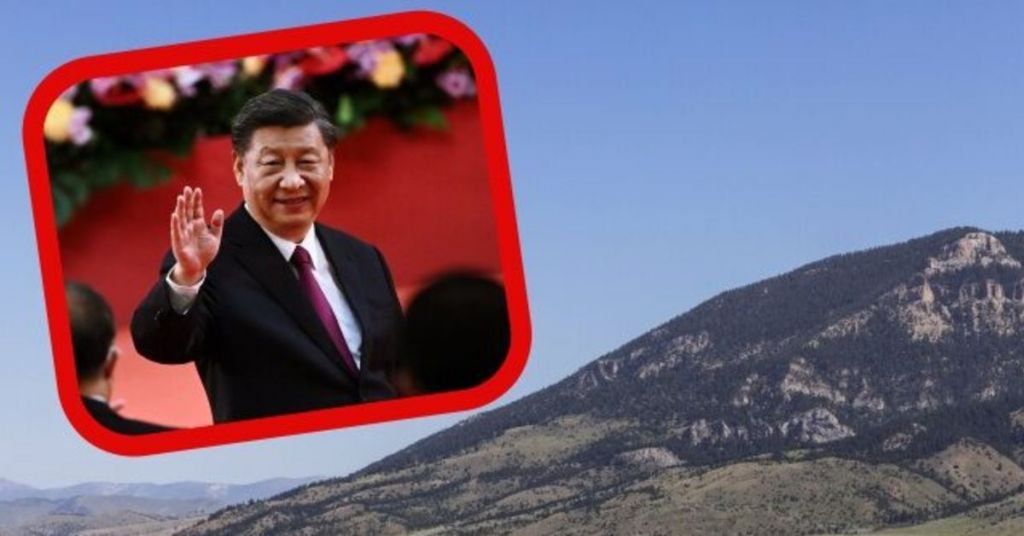 Sens. Tom Cotton (R-AR) and Tommy Tuberville (R-AL) have introduced a plan that would ban China and China-linked companies from purchasing land in the United States.

The legislation, titled the “Securing America’s Land from Foreign Interference Act,” would ban members of the Chinese Communist Party (CCP) from buying land in the U.S. just as Chinese investors bought up $6.1 billion of homes and land across America last year. Cotton announced in a statement:

Chinese investments in American farmland put our food security at risk and provide opportunities for Chinese espionage against our military bases and critical infrastructure. Rather of enabling these purchases, the U.S. government must bar the Communist Party from purchasing our land.

Tuberville, likewise, announced the U.S. “cannot continue giving our top adversary a foot in the door to purchase land in the United States and undermine our national security.”

Most recently, a Chinese company purchased 300 acres of farmland in North Dakota which sits only 20 minutes from a U.S. Air Force Base.

Meanwhile, Florida Gov. Ron DeSantis has pledged to crack down on “undue influence from rogue states” like China in response to Chinese businesses reportedly buying up large tracts of farmland.

DeSantis was questioned regarding a recent report by the National Association of Realtors which discovered that Chinese real estate investors spent $6.1 billion on American real estate over a 12-month period that ended in March — over any other group of foreigners.

Florida accounted for 24% of all international real estate purchases in the US while California ranked second (11%).

DeSantis explained to Laura Ingraham of Fox News on Friday that he didn’t think business interest with apparent links to the Chinese Communist Party should be allowed to buy up American real estate assets.

“I don’t think they should be able to do it,” DeSantis announced.

“I think the problem is these companies have ties to the CCP, and it’s not always apparent on the face of whatever a company is doing — but I think it’s a huge problem.”

Businessmen from the mainland, Taiwan, and Hong Kong have reportedly been aggressive in purchasing existing homes in places like Florida and California.

In 2019, the US Department of Agriculture announced that Chinese-linked entities owned no less than 192,000 acres of farmland worth more than $1.9 billion.