Must See: View Host Believes That Liberals Should Get Handouts, But Conservatives Should Not 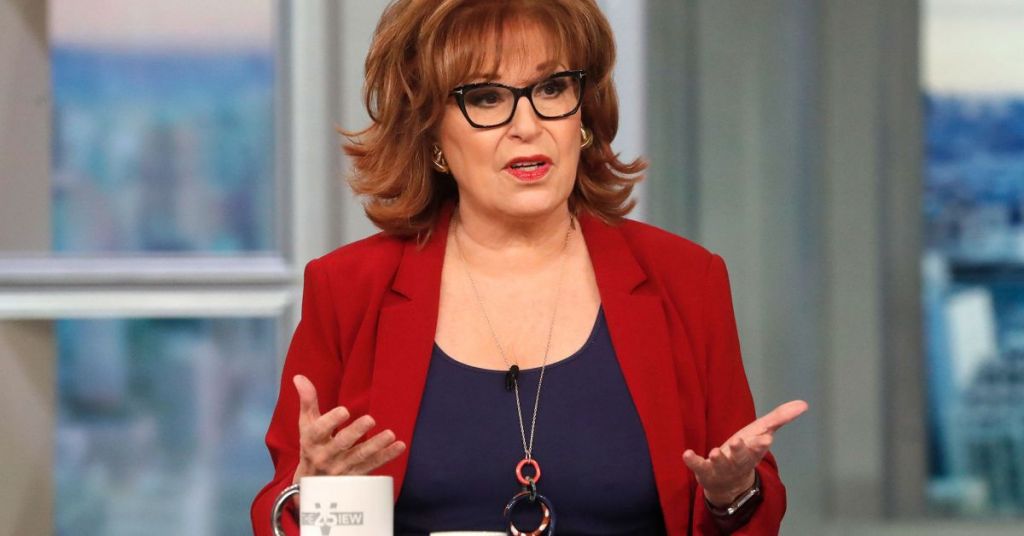 The ladies of The View collectively showed their backing for forgiving all student debt on Tuesday, explaining to viewers that large amounts of debt are even following people all the way to their earthly demise.

"It goes with you to the grave," co-host Whoopi Goldberg said of the "crippling student debt."

"You should be born with the guarantee of higher education if you want it," she further announced.

Co-host Joy Behar felt the government might have to take a more strategic approach.

"I think we need to target it a little bit," she argued. "I dont wanna subsidize somebody who's going to go to college, no debt, and then become a hedge funder or Steve Bannon or Tucker Carlson."

"Why are we not investing in our people?" co-host Sarah Haines chimed in.

Haines proposed that the United States should use loan forgiveness for those in the public sector as a means of incentivization.

"It is shameful to do this in the United States," Goldberg went on.

According to co-host Sunny Hostin, President Joe Biden may choose student debt in the next few weeks.

"You talk about 'People can't get gas, they can't buy food, they can't put their children through any kind of college' — that's because they're paying off these freaking student debts," Goldberg then explained to the audience.

She also proposed that the government consider getting rid of interest payments as a starting point.

Meanwhile, as stated by POLITICO, the Education Department has created systems and procedures to move quickly in implementing a comprehensive student loan forgiveness initiative, if and when Biden gives the word. This includes a contingency if Biden imposes income limitations on student loan forgiveness eligibility, which officials have suggested could be part of any such initiative. Here are some key elements: