Why Are The Democrats Waging A Financial War Against Seniors Who Have Worked & Saved For Retirement? 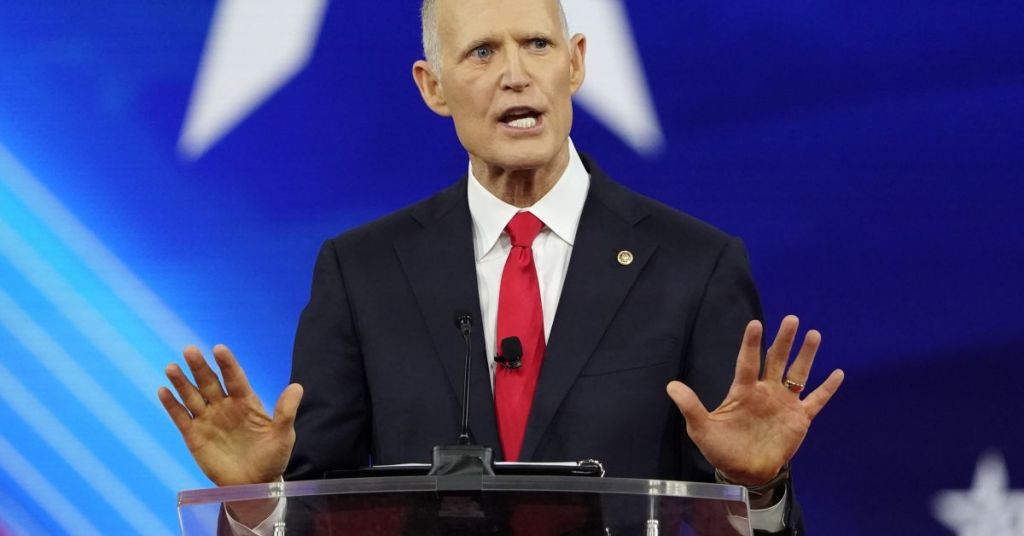 Sen. Rick Scott is petitioning for a hearing on the Medicare provisions in the Democrats’ social spending bill, claiming the statement stands for a "war on seniors."

Scott, R-Fla., says that by letting the government "set the price" for prescription drugs, the bill will result in less investment in new treatments that could help seniors. He also slams Democrats for taking the potential savings from that move and investing it on other priorities rather than back into Medicare.

"This is going to put Medicare recipients in a worse position because… there'll be life-saving drugs that are not developed," Scott told Fox News Digital. "Medicare, the trust fund goes bankrupt in about four years. So it doesn't do anything to make that better."

Scott, a member of the Senate Committee on Aging, is also denouncing the bill for raising taxes on the middle class and even low-income earners, according to Joint Committee on Taxation numbers. Scott said that could disproportionately hit seniors on "fixed incomes."

The committee, spearheaded by Sen. Bob Casey, D-Pa., would probably not attend Scott’s calls. Senate Democrats seek to pass the entire bill late this week or early next week by using a process called "reconciliation" to avoid a filibuster.

However, the line of attack from Scott, who represents a state with one of the highest senior populations in the U.S., just adds to the flurry from Republicans as they pull out all the stops to block the social spending bill.

Titled the "Inflation Reduction Act," the social spending bill was announced by Senate Majority Leader Chuck Schumer, D-N.Y., and Sen. Joe Manchin, D-W.Va., last week. It is the latest of several attempts from Democrats to pass a party-line reconciliation bill, which they initially called "Build Back Better."

Republicans are also slamming the bill for supposedly increasing taxes on the middle class and slamming oddball-sounding climate provisions, including money to control methane emissions from cows. Republicans also say the bill will raise natural gas prices due to climate-related taxes.