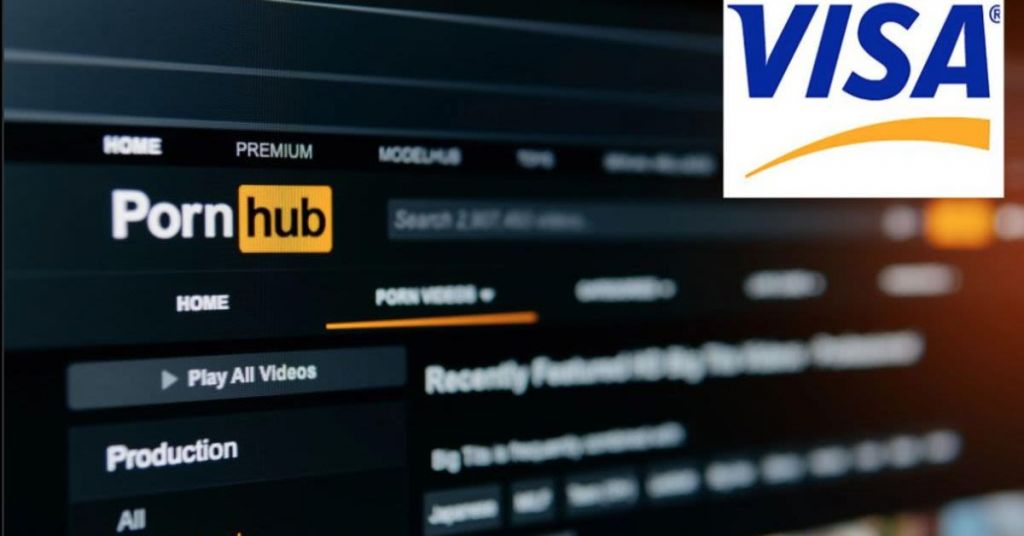 Visa was listed as a defendant in the lawsuit and filed a motion to be dismissed from the litigation. Although, that request was denied by U.S. District Judge Cormac Carney.

The plaintiff claims in her lawsuit that Visa, one of the world's largest credit card companies, knew that MindGeek's websites contained child pornography and that the company had failed to purge such content.

Despite this knowledge, the lawsuit states that "Visa and its agent banks explicitly agreed with MindGeek to continue to process transactions without restrictions on all MindGeek sites provided MindGeek maintained pretextual window dressing claims that it had technology, processes, and policies in place to prevent such content."

Visa thinks it should be dismissed from the lawsuit because the case hinges on the actions of MindGeek and the plaintiff's boyfriend at the time. Nevertheless, Carney ruled that the "emotional trauma that Plaintiff suffered flows directly from MindGeek's monetization of her videos."

"That is where Visa enters the picture in full view, unobscured by the third parties that it attempts to place between itself and Plaintiff," Carney wrote in the ruling.

"The steps that MindGeek took to maximize that monetization. If not for its drive to maximize profit, why would MindGeek allow Plaintiff's first video to be posted despite its title indicating Plaintiff was well below 18 years old?"

Visa and MindGeek did not immediately react to The Christian Post's request for comment.

In an announcement published Sunday by Variety, a Visa spokesperson said that the company "condemns sex trafficking, sexual exploitation, and child sexual abuse materials as repugnant to our values and purpose as a company."

The spokesperson further argued that the ruling misrepresented the company's policies and practices.

"Visa will not tolerate the use of our network for illegal activity," the spokesperson stated. "We believe that Visa is an improper defendant in this case." Furthermore, MindGeek issued a statement expressing confidence that the plaintiff's claims would be dismissed due to lack of merit once the court considered the facts.

"MindGeek has zero tolerance for posting illegal content on its platforms and has instituted the most comprehensive safeguards in user-generated platform history," Pornhub's parent company announced in a statement to Variety.