Report: Michael Cohen Did This To Trump's Campaign 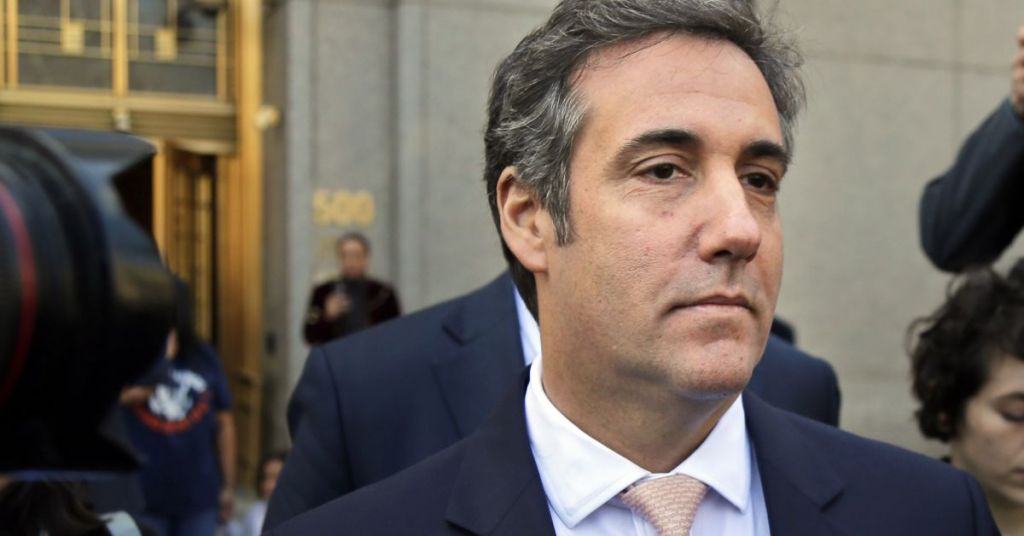 Cohen was the director of the campaign's server, which gave him access to all emails, according to Manafort's book Political Prisoner: Persecuted, Prosecuted but Not Silenced.

"He had access to everybody’s communications. He had knowledge and he would be sitting in his office, gaining knowledge by virtue of spying on the campaign," Manafort wrote.

"Not surprisingly, Manafort is distorting the truth. I requested administrative access to only Corey Lewandowski’s campaign email address after he was terminated," Cohen said. "The purpose was to prove to Trump that it was Corey who was leaking negative information on Jared and Ivanka to the press. The information was located and turned over to Donald."

Manafort also asserted that Sen. Ted Cruz (R-TX) received a face-to-face apology from Trump over his remarks about the senator and his wife during his 2016 campaign. Even Manafort found it "unusual" for the usually unapologetic former President.

Trump apologized to Cruz and his family in person, an unusual act for the former President who has a reputation for refusing to apologize, Manafort said. Trump had insinuated that Cruz's wife Heidi Cruz was ugly, attached Cruz's father to the assassination of former President John F. Kennedy, and questioned whether Cruz could be the next President if he was born in Canada.

“On his own initiative, Trump did apologize for saying some of the things he said about Cruz, which was unusual for Trump," Manafort said in the book, according to the Guardian.

The exchanges on the campaign trail became controversial during the primary contest, with Cruz calling Trump a "sniveling coward." However, Trump apologized during an exchange at the Republican National Convention in Cleveland in July 2016 in which Cruz said he would work with Trump if he won but could not endorse him, according to the book.

"[Trump] told Cruz he considered him an ally, not an enemy, and that he believed they could work together when Trump was president,” Manafort said.

Special counsel Robert Mueller's probe resulted in Manafort being charged and found guilty of eight counts of fraud and false tax returns. Manafort, who claimed in his book that Mueller "was suffering through an advancing stage of dementia," served seven months in home confinement due to the COVID-19 pandemic before Trump pardoned him. The book is set to be released on Aug. 16.