Watch: Bill Maher Claims The GOP Would Love To Put Trump In Jail 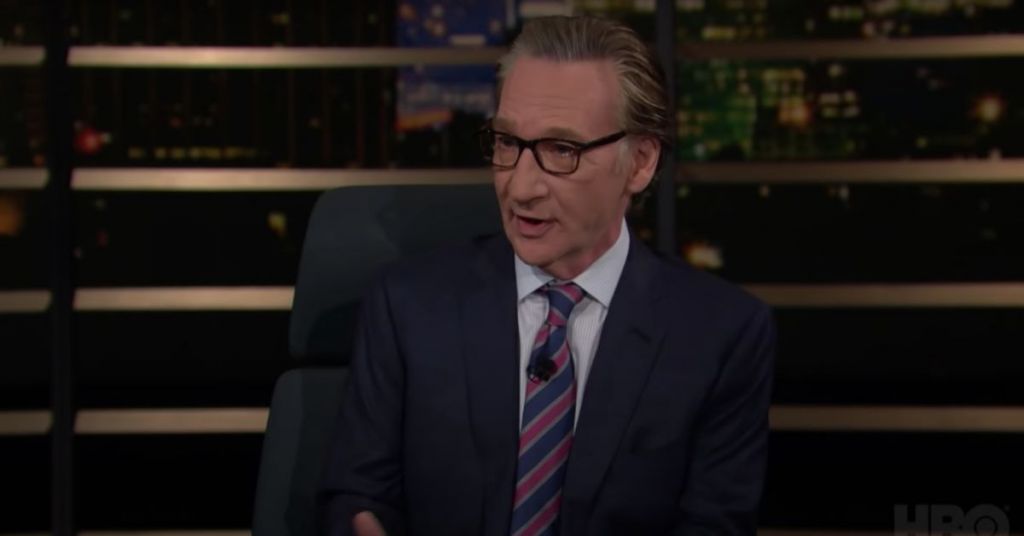 Maher, on his HBO show Real Time with Bill Maher, stressed the remark amid a discussion of the Jan. 6 hearings and whether the GOP would ultimately support such a severe punishment for the ex-president.

"I get the argument why not to because they're going to be crying their MAGA tears if their boy is in jail," Maher said. "Let me ask you this. … What if they did this and won the case — because if you guys bring this, you've got to win the case. He's in jail. My theory: The Republicans would secretly love it."

"I think they would f***ing love it because he's out of the way," he said. Maher's statement comes just days after Attorney General Merrick Garland refused to exclude the possibility of prosecuting Trump.

In an interview with NBC's Lester Holt on Tuesday, Garland was pressed on whether Trump could be prosecuted over the events that transpired at the Capitol in 2021, a move he said threatened to "tear the country apart."

"Look, we pursue justice without fear or favor. We intend to hold everyone, anyone who was criminally responsible for the events surrounding Jan. 6, for any attempt to interfere with the lawful transfer of power from one administration to another, accountable," Garland said.

The attorney general has previously been accused by Democrats of trying to obstruct the potential prosecution of Trump, especially after a leaked memo signed by him seemed to discourage investigating political candidates during an election year.

However, he declared that no person is off-limits in the investigation.

“No person is above the law in this country,” Garland said, USA Today reported. “I can’t say it any more clearly than that. There is nothing in the principles of prosecution and any other factors which prevent us from investigating anyone — anyone — who is criminally responsible for an attempt to undo a democratic election.”

Garland has made similar remarks in the past, stressing DOJ prosecutors will follow wherever the facts lead them. In his May 25 memo, Garland reaffirmed a 2020 memo from Trump-era Attorney General William Barr placing extra requirements on investigations into candidates in an election year.

Deputy Attorney General Lisa Monaco contended the DOJ's Jan. 6 inquiry will not be hamstrung. This happened after Trump, who is presumed to join in the 2024 competition, told supporters that it can be difficult for prosecutors to "get to you" as President, sources told Rolling Stone. As part of an unwritten tradition, prosecutors at the DOJ refrain from making moves such as implicating big-name contenders about 60 days before the election.