In 2022 America, How Does A Major Factory Employ Child Laborers? 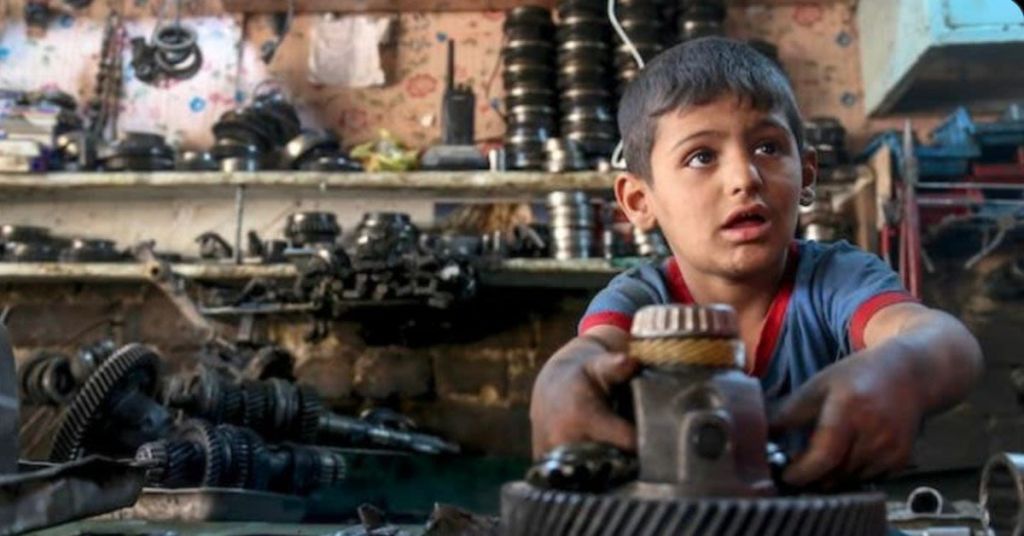