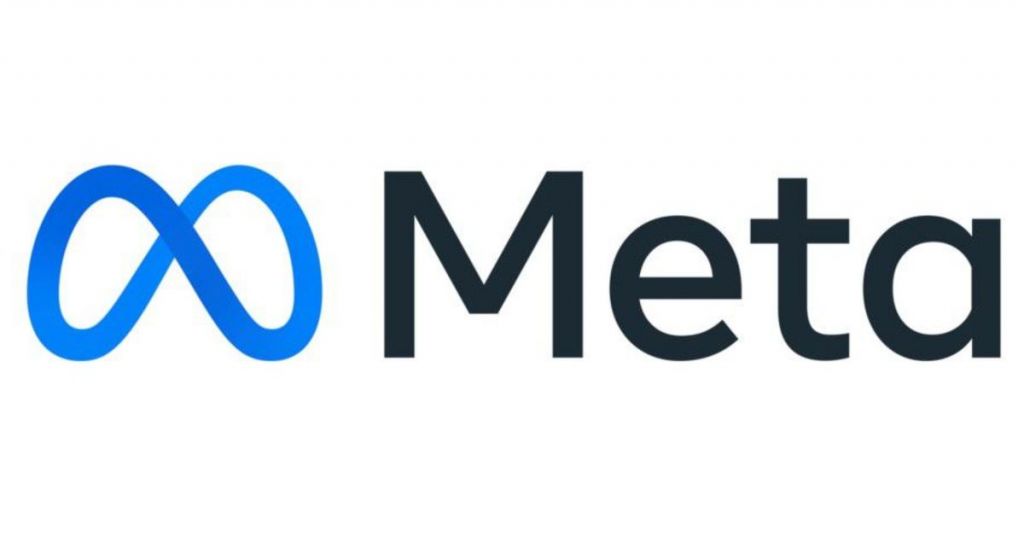 The company earned $28.8 billion in quarterly revenue, according to the quarterly earnings report released on Wednesday, a 1% drop, the first such decline in its history.

Meta reported that its user base grew 3% to 1.97 billion users. The company also posted a net profit of $6.7 billion, the third quarter in a row in which Meta's bottom line has dropped.

Meta's endeavor to keep its growth rate shows the company's adaptation to the digital advertising market. Meta is also going through a notable amount of change to its platform and leadership. The company decided to overhaul its Facebook feed design to divide its mobile home page into two tabs in an attempt to resemble its competitor TikTok. Meta Chief Operating Officer Sheryl Sandberg and Trump-backing tech investor Peter Thiel also left the company in the last quarter as the company shifted toward a focus on the Metaverse.

Instagram has also undergone a few notable changes, including focusing on video, which attracted the ire of several users, including influencers Kylie Jenner and Kim Kardashian, who encouraged the company to stop its pivot toward resembling TikTok. Meta's head of Instagram, Adam Mosseri, addressed these situations in a video, stating that the software's features were evolving and moving away from its first focus on image-based social media.

Microsoft and Google could not match Wall Street's calculations for the quarter. Twitter, Tesla, and Snap also saw their revenue drop in the second quarter. While many of these companies' struggles are affected by several unique variables, they are also struggling to adapt to the high rates of inflation.

Facebook has updated its news feed so users can have a customizable chronological feed for important life updates, a design decision that appears to draw inspiration from TikTok's interface and may be an attempt for the older social network to compete with the surging video app.

The social platform announced an update to its mobile homepage on Thursday, splitting user content into two different tabs. While most users will log into the home tab, which features algorithmically chosen content for the user, they will also have a chronological feed that can be customized with updates from family, friends, and favorite pages.

"One of the most requested features for Facebook is to make sure people don't miss friends' posts," said Facebook founder Mark Zuckerberg in a Thursday post. "So today, we're launching a Feeds tab where you can see posts from your friends, groups, Pages, and more separately in chronological order. The app will still open to a personalized feed on the Home tab, where our discovery engine will recommend the content we think you'll care most about. But the Feeds tab will give you a way to customize and control your experience further."