Inspirational: Comedian Jim Breuer Explains Why He Could Never Get Angry At God 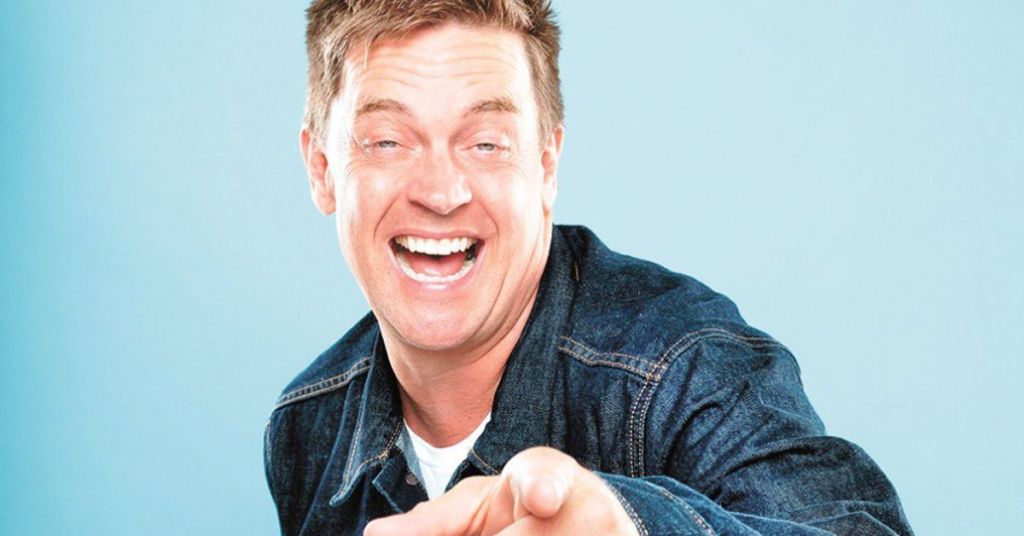 Stand-up comedian and former "Saturday Night Live" cast member Jim Breuer recently voiced his appreciation for God amid the news that his wife was diagnosed with cancer.

Breuer, who's known for his comedic roles in films like "Half Baked" and "Zookeeper," talked about his wife’s health in an episode of “The Brueniverse Podcast” earlier this month.

“The doctors said, ‘There’s] nothing we can do. [The cancer] is everywhere,” Breuer said in an announcement about his wife, Dee, with whom he's been married since 1993.

According to Blaze Media, Breuer sought consolation from a close friend about how to deal with the reality of his wife’s terminal condition, with the friend asking about his relationship with God.

“I know you're spiritual and believe in God, and your wife is deep into the Word of Jesus and born-again, she found her faith many years ago. How does that affect that now?" Breuer recalled of the conversation.

Breuer's friend then asked if he was “mad at God” and if his wife’s illness had negatively impacted his faith.

The father of three said he was blessed to have his “beautiful” children through his wife, and he tries to view tragic events as opportunities to reflect on the blessings in life.

“You can either turn your back and be mad or look at it as, 'Wow. I didn't realize how beautiful life was when it's right in front of you,'" Breuer added.

This is not the first time Breuer has seen someone close to him fighting for their life, explaining that he "got to hold my dad to his last breath."

"I pray to God that everybody gets that opportunity. If you get the opportunity to hold someone to the end — do it," he said.

Breuer said that one should "go out and enjoy life," believing that this "has to do" with "a deeper spirituality, God, the Lord, however you want to put it. ... I hope you find it, I hope you tap into it. It'll help you spread light to so many others. So many others."

Following the announcement of his wife’s disease, Breuer revealed that despite the doctors saying his wife had months to live, she has since lived five years with terminal cancer.

“So anyone out there that's dealt the card of 'your days are numbered,' do yourself a favor — don't give up, don't give up," Breuer declared.