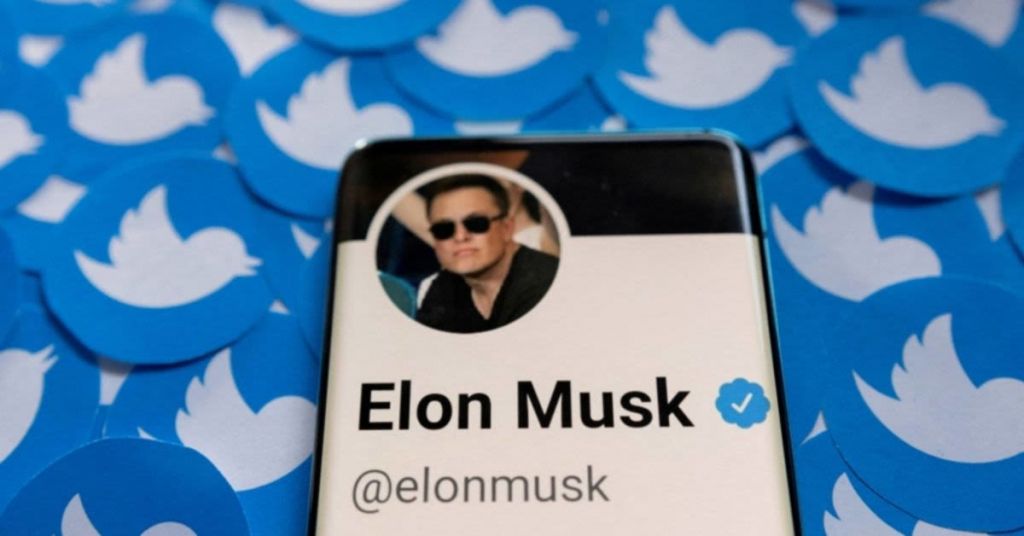 Twitter whined about dissatisfying results Friday on "headwinds," including the uncertainty imposed on the company by Elon Musk's messy buyout offer.

The firm is locked in a legal battle with the mercurial Tesla boss over his endeavor to withdraw from a $44 billion contract to purchase the platform, leaving the company in limbo.

Twitter missed expectations with revenue of $1.18 billion due to "advertising industry headwinds... as well as uncertainty related to the pending acquisition of Twitter by an affiliate of Elon Musk," the company reported.

Also, in the current context of pulling credit conditions and economic turbulence, many companies like Twitter that depend heavily on ads suffer from a decrease in advertisers' budgets.

"Twitter is on a rowboat in the middle of a storm," said analyst Jasmine Enberg. "The Musk saga rocked the boat even harder."

"Twitter is now in the unenviable position of convincing advertisers that its ad business is solid," she added.

Twitter also reported that several "monetizable" daily active users -- those who can be shown advertising -- increased by 8.8 million, less than expected by analysts, to 237.8 million.

"Overall we would characterize the daily active user metrics as better than feared and holding up relatively firm in this environment," said analyst Dan Ives.

Despite the less than stellar results, Twitter's stock closed up nearly one percent at $39.84, as investors seemed relieved the news wasn't worse. By comparison, Snap's stock finished down 39 percent a day after the parent company of messaging app Snapchat reported disappointing earnings.

Twitter's results cover the period ending in June, so don't include Musk's move in July to try to "terminate" the deal on the argument that the platform was not honest about its total of fake accounts.

The social media network, which is a key exchange of ideas, news, and entertainment, has countered by saying the Tesla chief already agreed to the deal and can't back out now.

"Twitter believes that Mr. Musk's purported termination is invalid and wrongful, and the merger agreement remains in effect," it said in the earnings report.

Twitter earned a victory earlier this week in its fight with Musk, when a judge decided to a fast-track trial on whether to force the billionaire to complete the buyout.

Musk's lawyers had pushed for a February 2023 date, but the court in the eastern US state of Delaware hewed closely to the uncertainty-wracked platform's desire for speed and set an October start.

Billions of dollars are in danger, but so is the future of Twitter, which Musk has said should allow any legal speech -- an absolutist position that has sparked fears the network could be used to incite violence. While the deal remains in limbo, Twitter is left with anxious employees, wary advertisers and hamstrung management.