Disconnect: Study Shows More Americans Stressed And In Jobs That They Don't Want To Be In 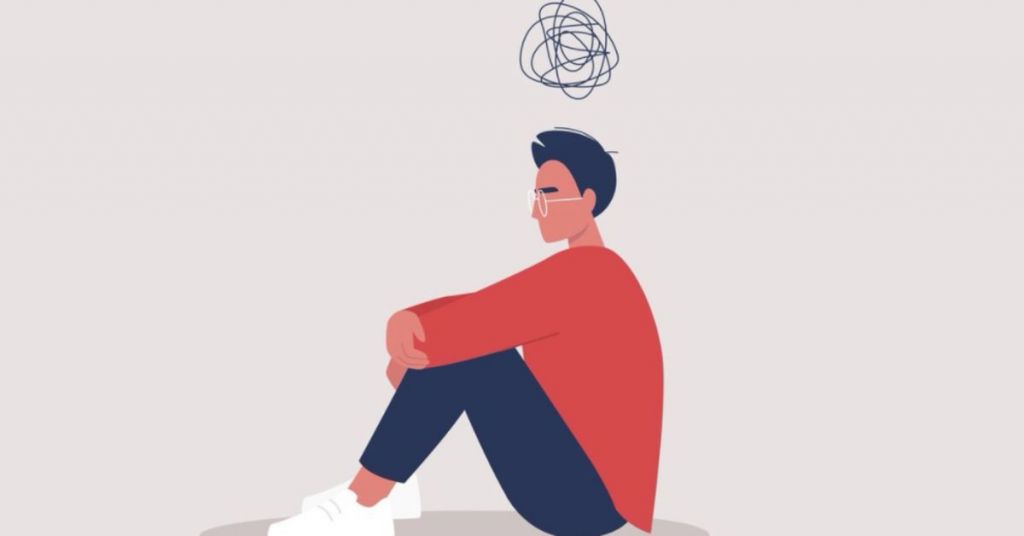 Tension among the world’s workers peaked at an all-time high in 2021, with 60% suggesting they felt emotionally detached from their jobs, while many others reported not feeling hopeful about the future, according to the State of the Global Workplace: 2022 Report from global analytics and advice firm Gallup.

Around 44% of employees reported that they felt a lot of stress the previous day, the report said. And while they “may not have been stressed about work,” the report added, “they were certainly stressed at work.”

“Inevitably, the stress workers feel impacts the workplace. And while 2021 saw declines in worry, sadness and anger, all these negative emotions remained above pre-pandemic levels,” the report said.

Employee engagement, according to Glint, “is the degree to which employees invest their cognitive, emotional, and behavioral energies toward positive organizational outcomes.” Engaged employees are usually interested in and passionate about their job. They also occasionally find a grander sense of meaning in what they do.

Gallup discovered that only 21% of the world’s employees are engaged with their work, and varying levels of engagement emerge when broken down by regions.

With 33% of employees reporting that they are engaged, the United States and Canada registered the highest level of engagement, according to the report. South Asia was 27%; Southeast Asia, 24%; Latin America and the Caribbean, 23%; Sub-Saharan Africa, 21%; Commonwealth of Independent States, 20%; East Asia, 17%; Australia and New Zealand, 17%; the Middle East and North Africa, 15%; and Europe was at the bottom of the regional employee engagement rankings at 14%.

While only 33% of the world’s workers reported flourishing, 63% of workers in Australia and New Zealand reported thriving, followed by workers in the United States and Canada, where 60% of workers said they were doing great.

These regions were the only two worldwide where more than 50% of workers reported that they were thriving.

“The pain from work has caused leaders to invent new ways to get as far from work as possible. Movements to attain ‘work-life balance,’ implement four-day workweeks and expand remote work are now everywhere,” Jon Clifton, CEO of Gallup, noted in the report. “But it’s not just the hours, imbalance or location that leave workers unhappy. It’s what’s happening at work that makes them miserable.”

He illustrated that in one of the largest studies of burnout, Gallup found that the biggest reason people cited for a job being bad was “unfair treatment at work.” The reason was “an unmanageable workload, unclear communication from managers, lack of support, and unreasonable time pressure.”

Clifton further noted that many of the reasons behind bad jobs could be traced back to bad bosses.

“Get a bad one (boss) and you are almost guaranteed to hate your job,” he wrote. “A bad boss will ignore you, disrespect you and never support you. Environments like that can make anyone miserable. A manager’s effect on a workplace is so significant that Gallup can predict 70% of the variance in team engagement just by getting to know the boss.”

He stressed that having good workers benefits not only the individual but also the companies in general.

“It pays to have thriving workers. Business units with engaged workers have 23% higher profit than those with miserable workers. Additionally, teams with thriving workers see significantly lower absenteeism, turnover and accidents; they also see higher customer loyalty,” he said. “The point is: Wellbeing at work isn’t at odds with anyone’s agenda. Executives everywhere should want the world’s workers to thrive. And helping the world’s workers thrive starts with listening to them.”