Study: The Key To Successful Marriages Is To Marry Young & Only Live Together After The Wedding 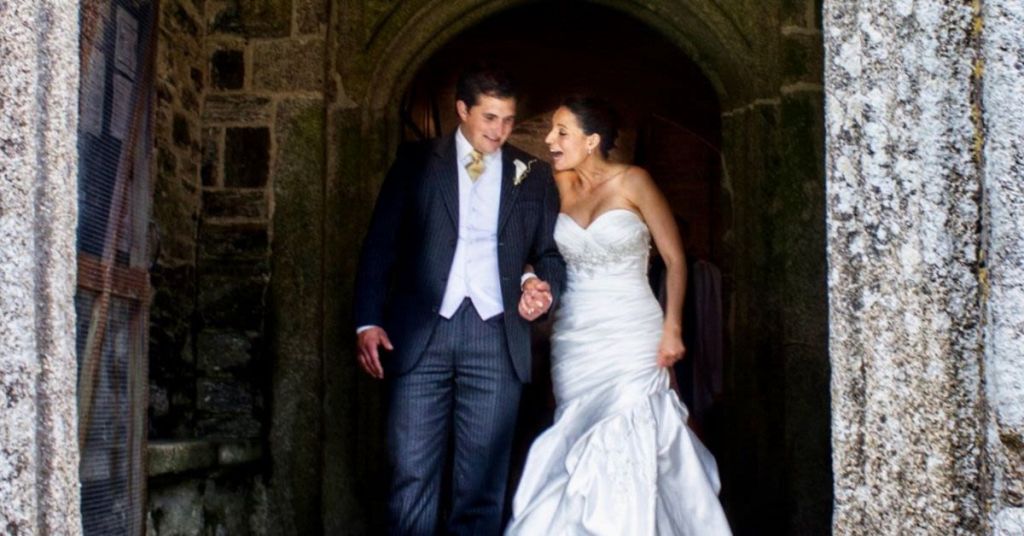 The traditional model of marriage — not always praised in practice, yet as the societal ideal — was to marry young without living together first, and with the purpose of a lifetime commitment.

The seemingly sophisticated critique of this model has claimed that young people should do other things besides form families, that one should attempt on many relationships first, that 21-25-year-olds aren’t mature enough for lifetime commitments, and that living together first is a good test run of whether the relationship will last.

As sociology professor and National Marriage Project director W. Bradford Wilcox clarifies, although his latest empirical study along with demographer Lyman Stone supports the traditional view, not that of its critics — at least among religious Americans, who may start off with the advantage of making marriage more seriously, to begin with:

Analyses show that religious men and women who married in their twenties without cohabiting first have the lowest chances of divorce in America today. We guess one advantage that religious singles in their twenties have over their secular peers is that they are more prone to access a pool of men and women ready to secure the knot and share their vision of a family-focused life. Today, young singles like this are usually hard to find in the population at large . . . Shared faith is linked to more sexual fidelity, greater commitment, and higher relationship quality. One Harvard study discovered that women who regularly attended church were roughly 40% less likely to divorce. The family-friendly norms and networks discovered in America’s churches, mosques and synagogues make religion one of the few pillars of strong and stable marriages in America today.

Many young adults today think cohabitation is a pillar of successful marriages, one reason why more than 70% of those who marry today live together before marriage. Yet the conventional wisdom here is wrong: Americans who cohabit before marriage are less prone to be happily married and more likely to break up. According to our research, couples who cohabited were 15% more likely to get a divorce than those who did not. A Stanford study cited other research discovering that the link between cohabitation and divorce was especially strong for women who cohabited with someone besides their future husband . . .

“We generally think that having more experience is better” in life, she states. “But what we find for relationships is just the opposite.” More experience with different partners is linked to worse marriages in her research. Having a history with different cohabiting partners may make you discount the value of your spouse. Sure, your husband, John, is dependable and a great father, yet not nearly as charming as Luke or as ambitious as Charles, the two different men you lived with before marrying John. Making comparisons like these could undercut your marriage, in Rhoades’ estimation.

The conventional wisdom holds that spending your twenties focusing on education, work, and fun, and then marrying around 30 is the best path to maximize your odds of forging a strong and stable family life. Though the research tells a different story, at least for religious couples. Saving cohabitation for marriage, and endowing your relationship with sacred significance, seems to maximize your chances of being stably and happily married.

Some say that waiting to move in together until after the wedding is exciting, maybe simply because you must work harder to appreciate what you already have.