Playing Into His Hands: Musk's Plan For Twitter Lawsuit Gives Him Everything He Originally Asked For 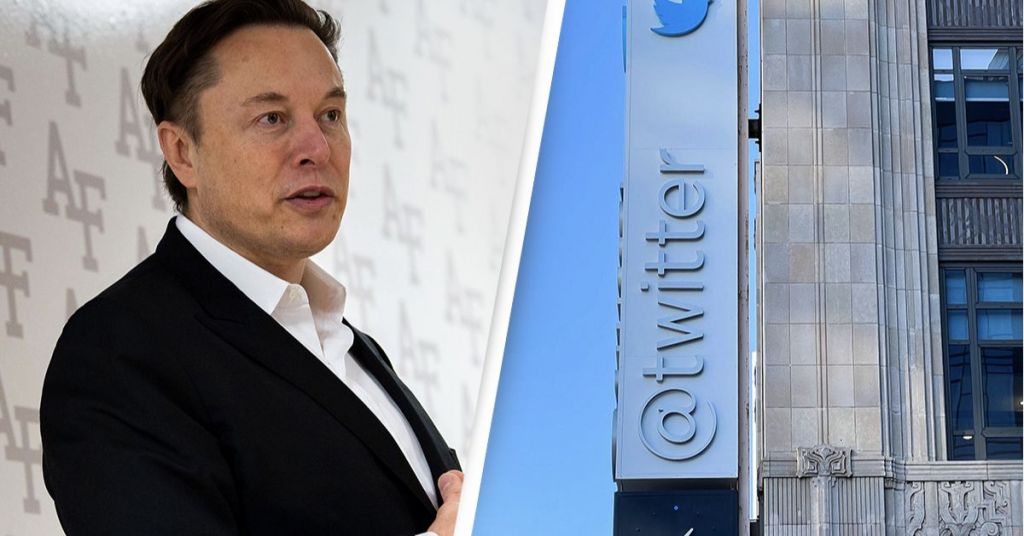 Space X and Tesla CEO Elon Musk is reportedly intending to file a counter-lawsuit against Twitter to bypass being forced to purchase the social media company for $44 billion. The billionaire addressed a letter to terminate the deal earlier this month.

Last week, Twitter filed a lawsuit against Musk to force the billionaire to finalize the deal he agreed to back in April. Musk initially offered to pay $54.20 a share for Twitter. The social media platform agreed to his terms after initially resisting the deal.

According to The New York Post, Musk’s legal team is asking a Delaware Court of Chancery judge to give them more time to assemble information regarding the number of spam bots on the platform, which was the primary reason given by Musk when he backed out of the deal. The agreement has been on hold since May after Musk asked the social media giant to prove that bots are less than five percent of users.

Musk’s lawyers wrote in a filing replying to Twitter’s lawsuit, "The core dispute over false and spam accounts is fundamental to Twitter’s value. It is also extremely fact and expert intensive, requiring substantial time for discovery."

The filing by Musk’s team included the allegation that Twitter broke the buyout agreement by dismissing two managers without first informing the Tesla CEO. Furthermore, the filing disputed Twitter's demand for an expedited trial, arguing that it would take months to depose witnesses regarding the bot accounts and to obtain other required information from the company.

Meanwhile, Twitter blamed Musk for using delay tactics to harm the company in the court of public opinion.

“The earliest possible trial date is imperative,” wrote the company’s lawyers. “This public dispute harms Twitter with each passing day. Musk is in breach. Musk amplifies this harm by using the Company’s own platform as a megaphone to disparage it.”

In their filing, Twitter’s attorneys stressed, “Millions of Twitter shares trade daily under a cloud of Musk-created doubt. No public company of this size and scale has ever had to bear these uncertainties.”

Musk has just 20 days from when Twitter filed the lawsuit against him to file his own counterclaims, with the first hearing already scheduled for Tuesday.

Delaware Court of Chancery chancellor Kathaleen McCormick will be the one weighing in on Twitter’s request for a four-day trial starting in September, while Musk is arguing for a later court date.